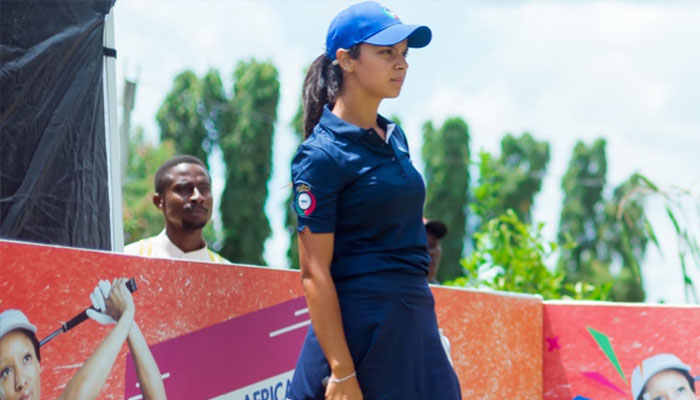 Moroccan golfer Intissar Rich from the Elite division of the Royal Moroccan Golf Federation won the individual title of the 15th edition of the All African Challenge Trophy (AACT) 2022, which took place from September 3 to 8, 2022 on the course of Golf Gymkhana in Dar es Salaam, Tanzania. Morocco also distinguished itself in the team competition by winning 2nd place in the tournament thanks to its golfers Intissar Rich, Abir Taïbi and Sonia Bayahya, behind the South African selection. Tanzania, the host country, was ranked third.