The release of a new large model of HomePod would be for “soon enough”says Mark Gurman on Twitter. The Bloomberg reporter with very well-informed sources warned us last year that a new large HomePod would be marketed at the end of 2022 or the beginning of 2023. Although having missed the end-of-year celebrations, the project would not have been abandoned and we could therefore expect a marketing from the beginning of the year, without further details for the moment. 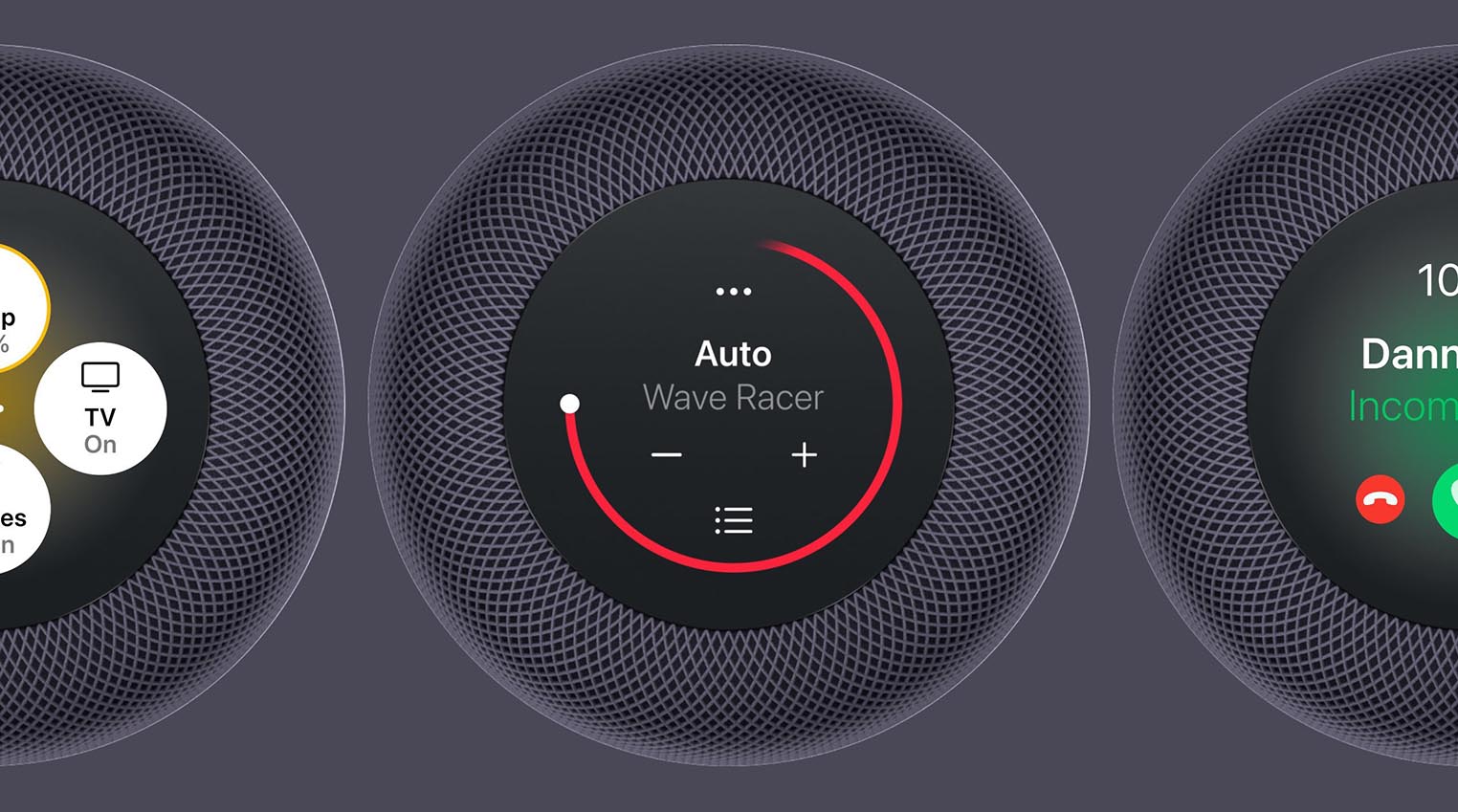 According to Mark Gurman, this new model would have a nearly identical design to the first-generation HomePod but with a newer chip (Apple S8) and a new screen on the top of the speaker, which inspired the montage above at Parker Ortolani. The price would also be a little more affordable than the old HomePod, which was sold for €329 in France (against €99 for the HomePod mini).