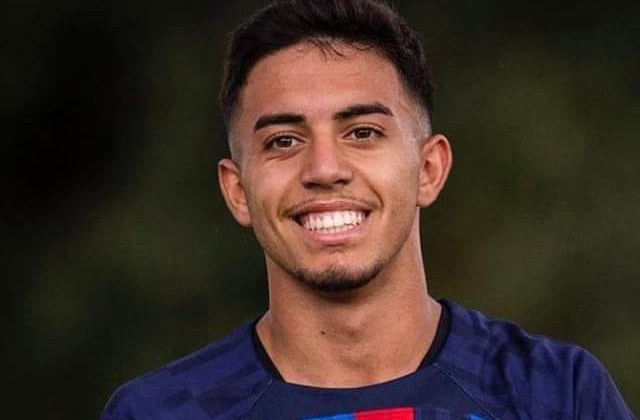 The Moroccan prodigy of FC Barcelona, ​​Ilias Akhomach, would like to take a new step in his progress. Something offered to him by AC Milan with whom he would be in contact for a transfer during the summer transfer window.

Ilias Akhomach is the subject of interest from AC Milan. The Serie A champions want to enlist the prodigy next summer when his contract with the Catalans expires. And they have already contacted the teenager to discuss a deal.

Ilias Akhomach spent most of his formative years at Barcelona before turning professional at 16. The Moroccan-born sensation spent four years with Gimnastic Manresa between 2013 and 2017 before joining the Blaugrana. And he’s been one of Atletic Barcelona’s best players for the past two years.

The 18-year-old attacking midfielder also made three appearances for the first team while being a regular at Barcelona Atletic. But the Catalan giants are worried about Akhomach’s long-term future as his contract ends in June 2023. And such a situation has caught AC Milan’s attention.

In search of a right winger for next season, AC Milan would have set their sights on Ilias AKhomach and Raphinha / But the young Moroccan remains an attractive target for AC Milan. The Serie A giants are also negotiating with Real Madrid to keep Brahim Diaz, who is announced in the den of the Atlas Lions next March.