Yacine Adli should leave AC Milan during the winter transfer window. The former Bordeaux should be loaned. 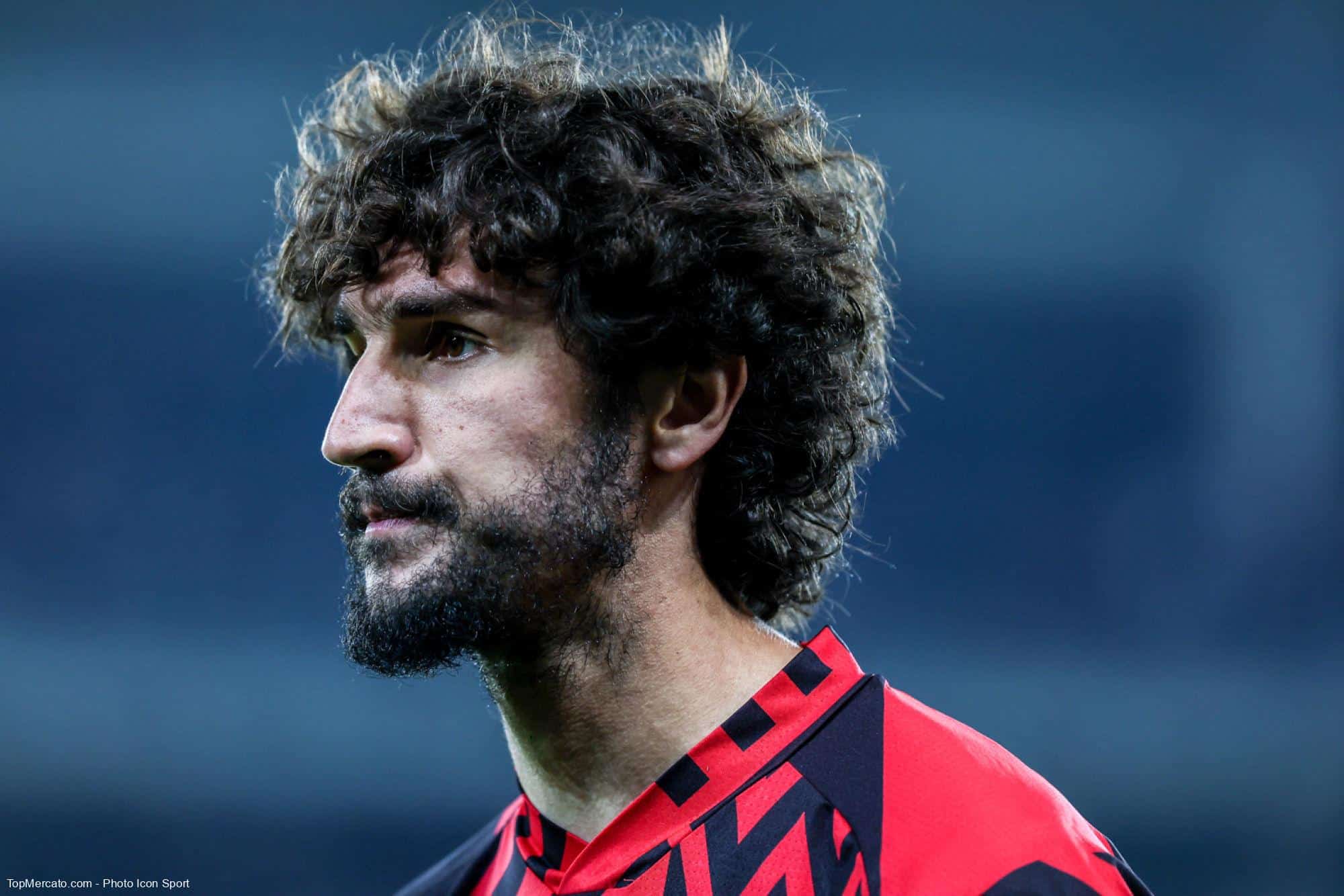 Little used in the first part of the season, Yacine Adli should change jerseys during the January transfer window, reveals journalist Nicolo Schira. The former attacking midfielder from Bordeaux should be loaned. The player has indeed failed to find a place in Stefano Pioli’s team. Three clubs from Serie A and one from Ligue 1 would be interested.

Yacine Adli has only played 4 games since the start of the season. His coach had not retained him in his group for the Champions League.