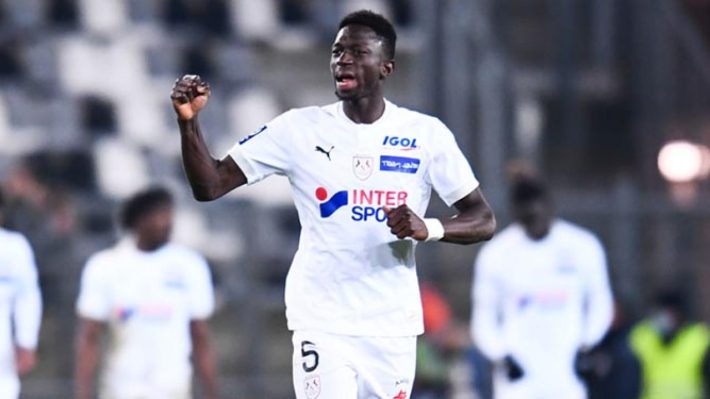 Always on the right track, RC Lens is interested in a promising central defender from Amiens in the person of the Senegalese Formose Mendy.

In search of a central defender since the departure in the last hours of Christopher Wooh’s transfer window at Stade Rennais, RC Lens may have found the shoe that fits.

The Lensois club, which is in the middle of negotiations with Amiens as part of the potential departure of Gaël Kakuta, would also have another plan in mind.

According to information from France BlueLens would like to attract the Senegalese talent (1 selection) Formose Mendy to his nets.

Aged 21, the central defender is one of the revelations of this start to the season in Ligue 2, where he notably scored a goal.

Under contract with Amiens until 2025, he was the subject of information from the Lensois club.

Kakuta’s return to Amiens has been discussed for several weeks. It’s been hot for a few days, we were talking about it in Lens on Sunday evening with @FredericPeter1it should be completed in the next few hours.
At the same time, Lens took information about Mendy…