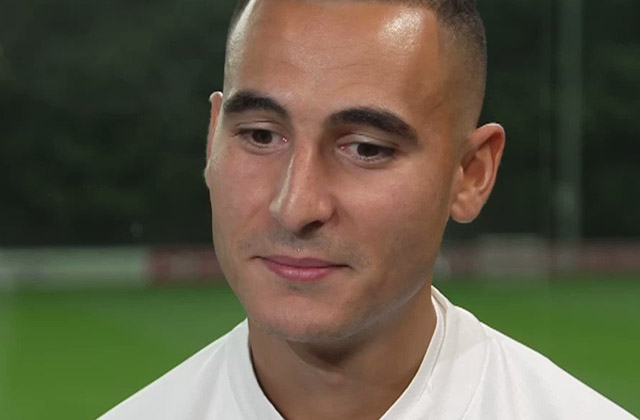 After representing the Netherlands, Anwar El Ghazi could play for Morocco in the future. The PSV player said so in an interview with ESPN.

The 27-year-old striker made two appearances for the Dutch national team as an Ajax youth player in 2015 but hasn’t been called up for the Oranjes for years.

In the past, El Ghazi had made it clear that his choice for the Netherlands was final. But since the FIFA reform which decided to adjust the rules in 2020, El Ghazi could always change jackets and represent Morocco.

Like Munir El Haddadi, Anwar El Ghazi could benefit from the new rule as he has played less than three official games for Holland. he explained that the FRMF entered into talks with him. “In the past I said I would never play for Morocco, but I got older and matured“, launched the PSV player who first wanted to try his luck with the Oranjes

According to him, this chance is getting smaller and smaller: “Let’s be honest, I haven’t played in so long, I’m completely out of the game“, he admits.

His parents would also applaud him if he manages to find a place in the den. “They talked to me a lot“, continues El Ghazi. “They would love it, but we know it has to come from within. I’m not going to play for Morocco if I don’t want to, it must be good. But the feeling is definitely changing“, he concludes.