It’s been 15 years since the Assassin’s Creed series brought a breath of fresh air to video games and then positioned itself as a behemoth of AAA productions. Although the license divides players today for various reasons, it is clear that the evolution of the saga is exciting. This is also why Ubisoft offers a documentary to retrace the best moments of the series. 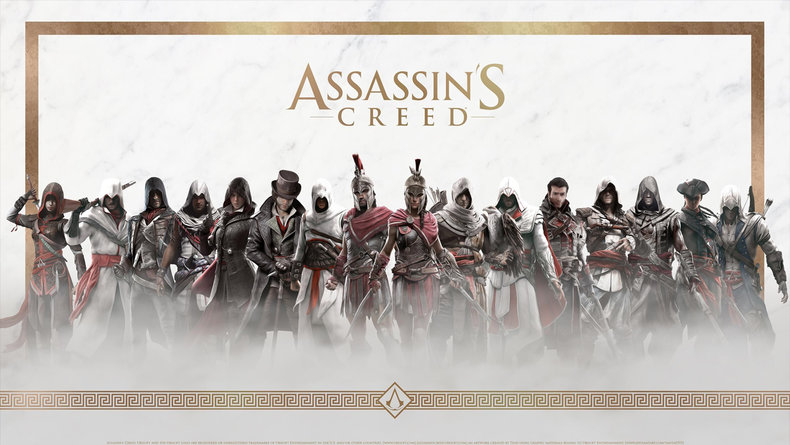 If you have a dozen minutes in front of you, then you can invest your time to remember cult moments from the license, or learn more if you haven’t had the chance to know Assassin’s Creed over its 15 long years.

This special documentary made on the occasion of the 15 anniversary of the saga captures some of the greatest moments. Its evolution has been shaped by a huge number of people, including Ubisoft studios around the world, but also our incredible community of gamers and content creators.