Audemars Piguet, the Swiss Haute Horlogerie Manufacture and Dreamscape Immersive, the world leader in the creation of immersive content in virtual reality, have combined their expertise to develop an experience that transports participants to a marvelous world where they become actors. 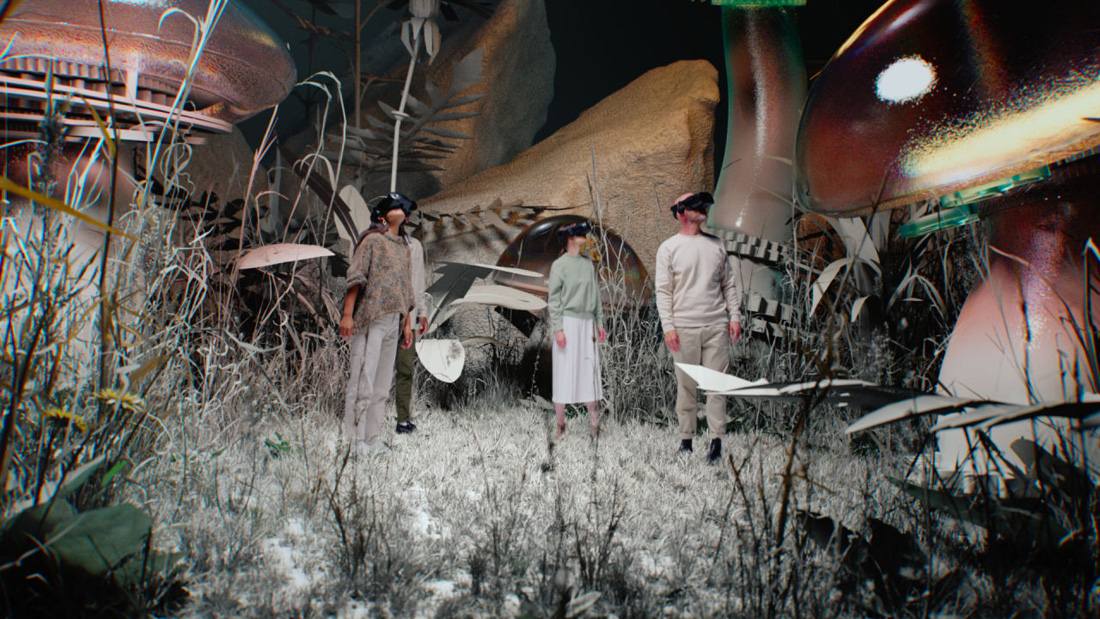 titled ” The Mechanical Forest », the adventure will be presented at Dreamscape Geneva for two months until March 2023.

A partnership between technology and emotion

In addition to their Swiss roots, Audemars Piguet and Dreamscape Immersive aspire to create extraordinary experiences for their respective communities. Drawing inspiration from various fields such as sport, music and entertainment, Audemars Piguet has continued its journey over the years to develop and evolve the notion of hospitality. 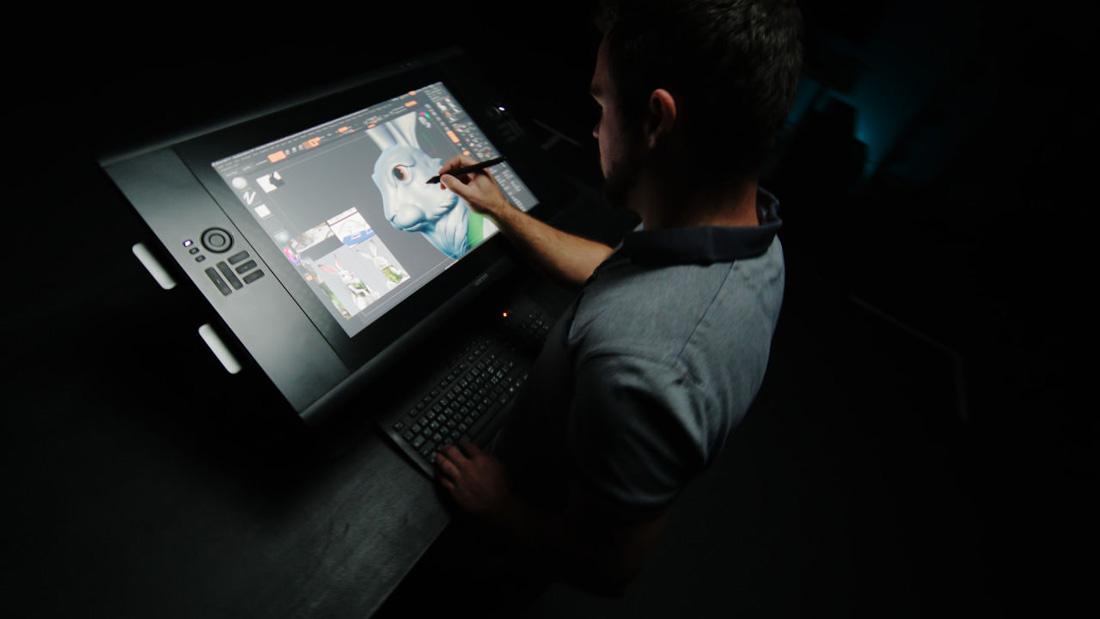 Powered by state-of-the-art technology at the service of creativity, this partnership is made possible thanks to an exceptional customer experience.

” Dreamscape creates lasting memories by allowing people to immerse themselves in immersive worlds and share adventures not found anywhere else. Our philosophy is to push the limits of creativity, and to do this, Dreamscape combines cutting-edge technology with impressive content. says Walter Parkes, Co-founder and CEO of Dreamscape Immersive. 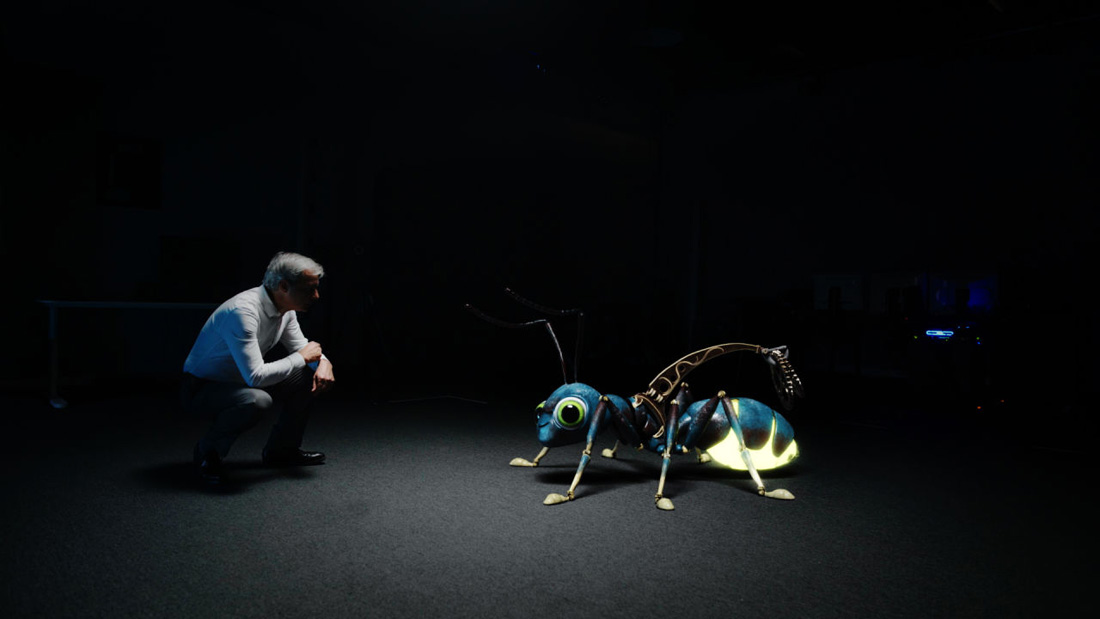 The Mechanical Forest takes participants to a forest inspired by the Vallée du Joux, cradle of the Manufacture Audemars Piguet, where sophisticated technology meets the power of nature. By becoming the heroes of this magical world using virtual avatars, players equipped with virtual reality headsets and sensory sensors have the mission to restore the course of time before the irreversible malfunction of nature. Guided by various characters, including a rabbit, the protagonists evolve in a magical world and take part in a chariot race pulled by giant ants. Thanks to the advanced technology developed by Dreamscape, the movements of the human body can be reproduced and six people can experience it at the same time. 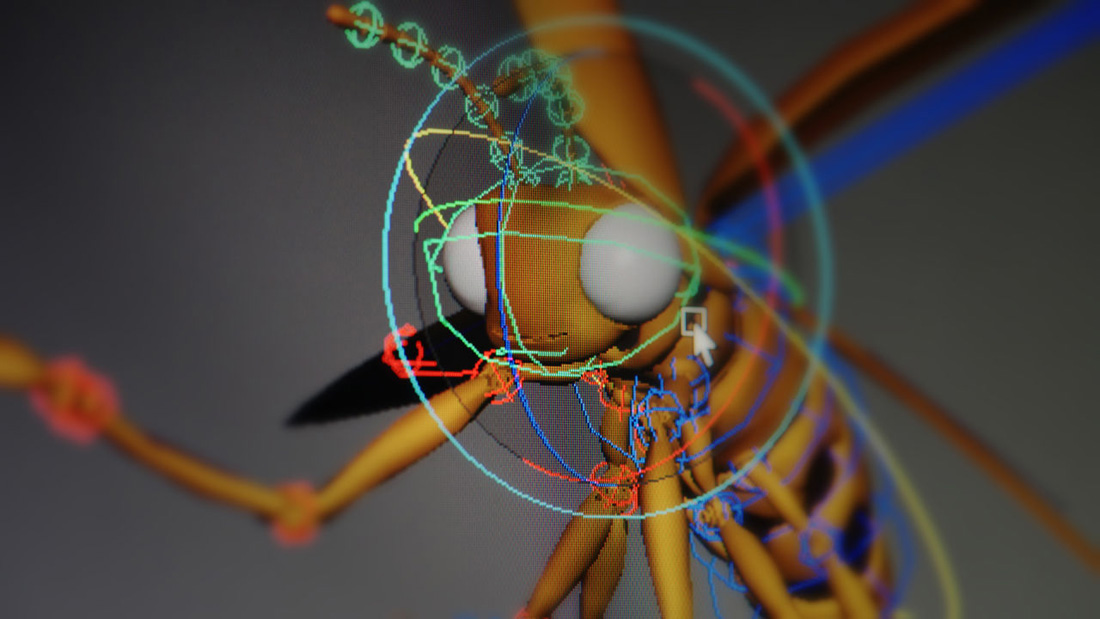 Open to the public

The Mechanical Forest was inaugurated for the first time in November 2021 in the futuristic setting of the Manufacture des Saignoles in Le Locle, where it is dedicated to customers and visitors. From March 2023, this extraordinary experience will be open to the public in the first European Dreamscape space based in the Confederation Center recently renovated in Geneva. Participants will be able to use it (upon reservation) for a limited period of two months. 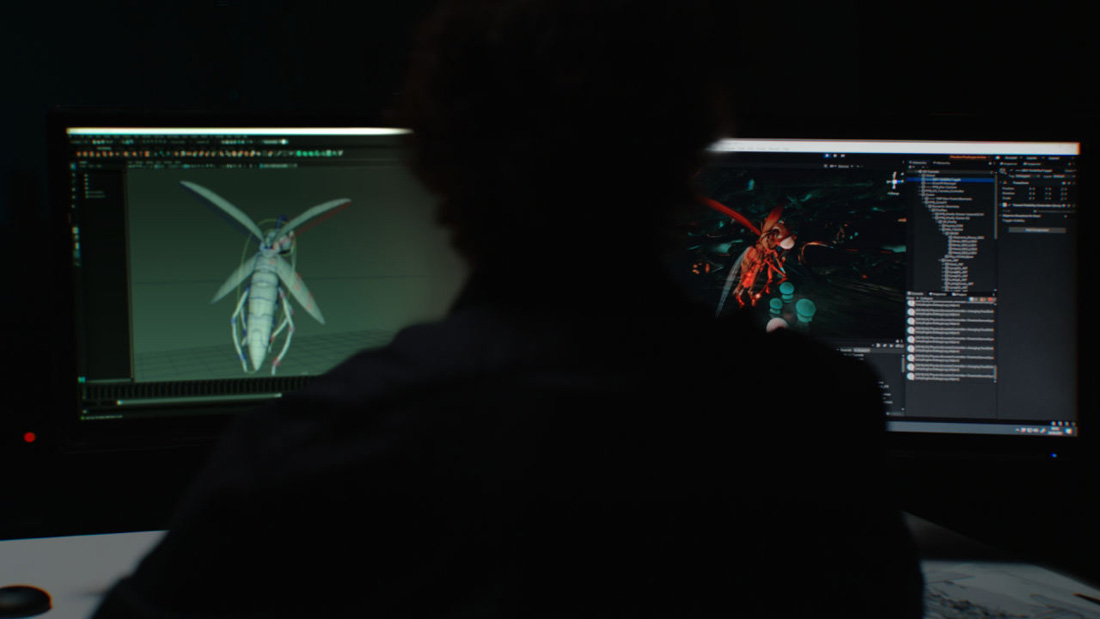 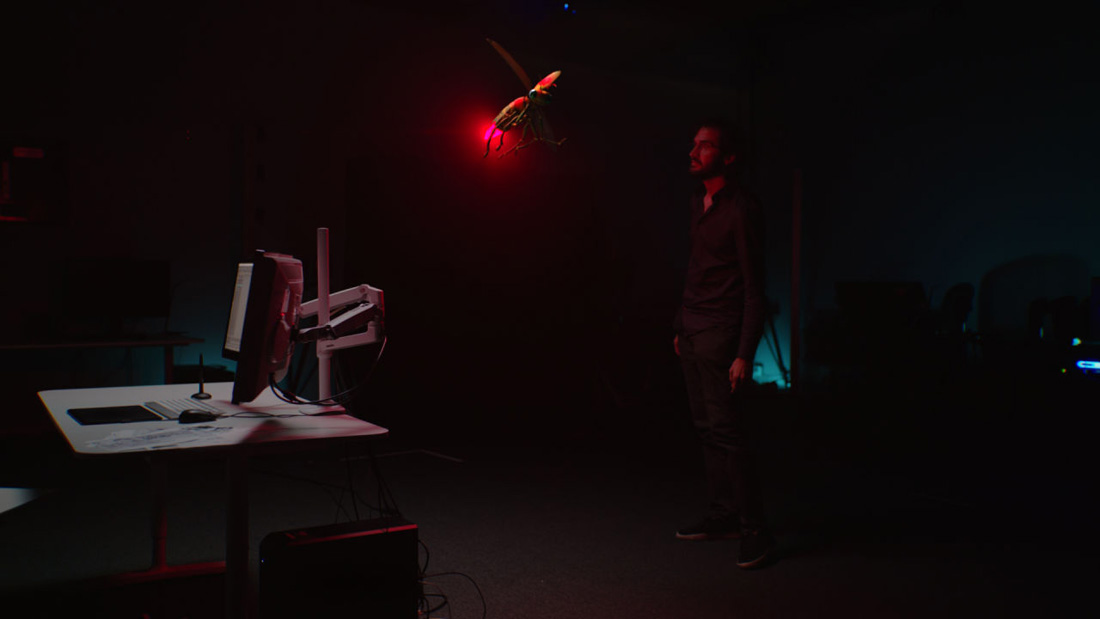 Audemars Piguet is the oldest fine watchmaking manufacture still in the possession of its founding families (Audemars and Piguet). Since its founding in Le Brassus in 1875, the company has trained many generations of talented craftsmen who have continuously developed new skills and techniques, expanding the range of skills while charting their own course. In the Vallée de Joux, in the heart of the Swiss Jura mountains, Audemars Piguet has created countless masterpieces, bearing witness to the Manufacture’s ancestral technology and spirit of innovation. Audemars Piguet shares its passion and expertise with watchmaking enthusiasts around the world through the vector of emotion, establishing a dialogue between creators from different fields and giving birth to a very inspired community. ” Born in Le Brassus, raised around the world (Born in Le Brassus, raised around the world), such is the motto of Audemars Piguet. www.audemarspiguet.com

Dreamscape Immersive is a world-leading virtual reality company pioneering the development of immersive experiences in entertainment, business and education. Dreamscape combines the emotional power of a Hollywood production, the visceral excitement of an amusement park, and advanced technology to replicate human motion to create stories and worlds that push the boundaries of virtual reality. Dreamscape was created in 2017 by computer scientists, cinematic heavyweights, live event experts, and gaming veterans. The company launched its first virtual reality pods in the United States in 2018 and throughout the Middle East, generating great excitement and announcing new local and international installations.

Dreamscape currently serves the defense and intelligence community with immersive training and guided simulations to develop skills during critical situations. Very recently, Dreamscape launched Dreamscape Learn, a new partnership with Arizona State University to transform learning through exploration. The company’s parent company is based in Los Angeles with offices in Geneva. To learn more about Dreamscape, go to www.dreamscapeimmersive.com