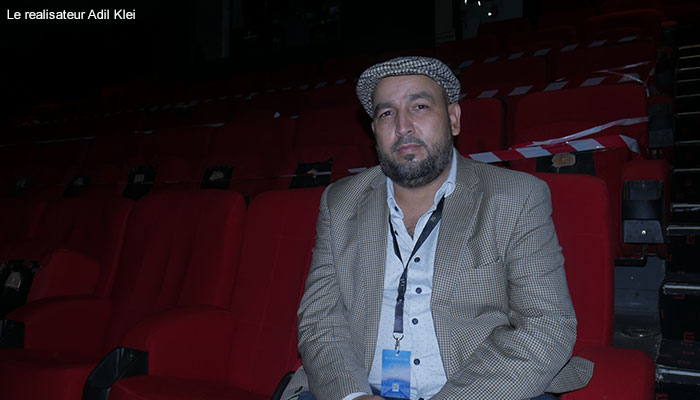 Documentary films are in force at the 22nd edition of the National Film Festival of Tangier, organized under the high patronage of HM King Mohammed VI.

Fans of the 7th art had an appointment, Monday, September 19, 2022, with “Bardiyat… Story of a horsewoman”, by its director Adil Klei, a film in the running for the Documentary Feature Film Competition Prize.

The film tells the story of a group of young female riders addicted to the Tbourida and its rituals. It contributes to resurrect this popular national heritage in its minutiae. But also the ordeals these riders go through to gain acceptance and impose the feminine touch in a world dominated by men.

Arousing the interest of the spectators, the film focuses on a group or a Serba of female riders. Over the minutes, we get to know them through their stories that draw on the essence of this idyllic love for Tbourida, recently listed as intangible cultural heritage by UNESCO.

What also emerges is the tenacious desire of these women to shake up and destabilize the stereotypes and prejudices that want Tbourida to be the preserve of men and which remain rooted in our society, even if they are beginning to lose more or less their influence.