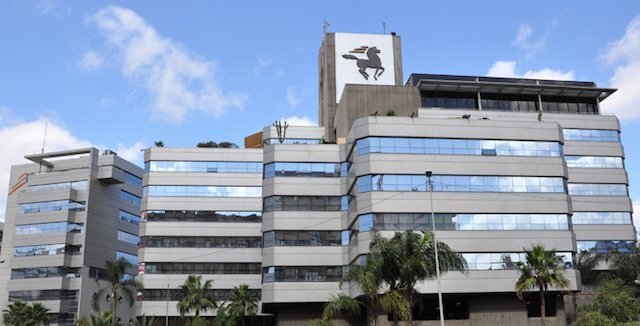 The net income group share (RNPG) of the Banque Centrale Populaire (BCP) stood at 2.2 billion dirhams (MMDH) at the end of September 2022, a slight improvement of 1%.

For its part, the consolidated Net Income remains at 2.9 billion dirhams, the Bank said in a press release on its financial results, published after the meeting of its Board of Directors.

In this context, the outstanding amount of consolidated gross loans increased by 2.7%, at the end of September 2022 compared to the end of 2021, while the Group’s deposits continued their momentum and increased by 3.9%, corresponding to an additional collection of 13.3 billion dirhams since the beginning of the year.

Despite a 44.8% drop in income from market operations, due to the impact of the rise in interest rates on the trading portfolio, the Group’s Net Banking Income managed to post a slight decline of 1. 4% to stand at 14.8 billion dirhams at the end of September 2022, notes the same source.

At the origin of this performance, the favorable orientation of the margin on commissions and the interest margin which evolve respectively by 8.1% and 5.7%.