We tell you about it since June 2020the Walt Disney-style horror game Bendy and the Dark Revival came out today on Steam. In this sequel to Bendy and the Ink Machine, the player will explore a “curiously creepy” animation studio and again face enemies inspired by cartoons from the 30s-40s. It even seems that there is a demon made of ink that roams the levels.

According to the steam page, in addition to having to escape enemies, the player will also have to solve environmental puzzles. There’s also mention of unlockable powers or the ability to team up with in-game characters—hopefully that’s not a fancy way of saying “Fedex quests for NPCs.” With its cell-shading and its settings strongly reminiscent of those of Bioshock, Bendy and the Dark Revival has everything to arouse our curiosity. It is available today on Steam for €24.99. 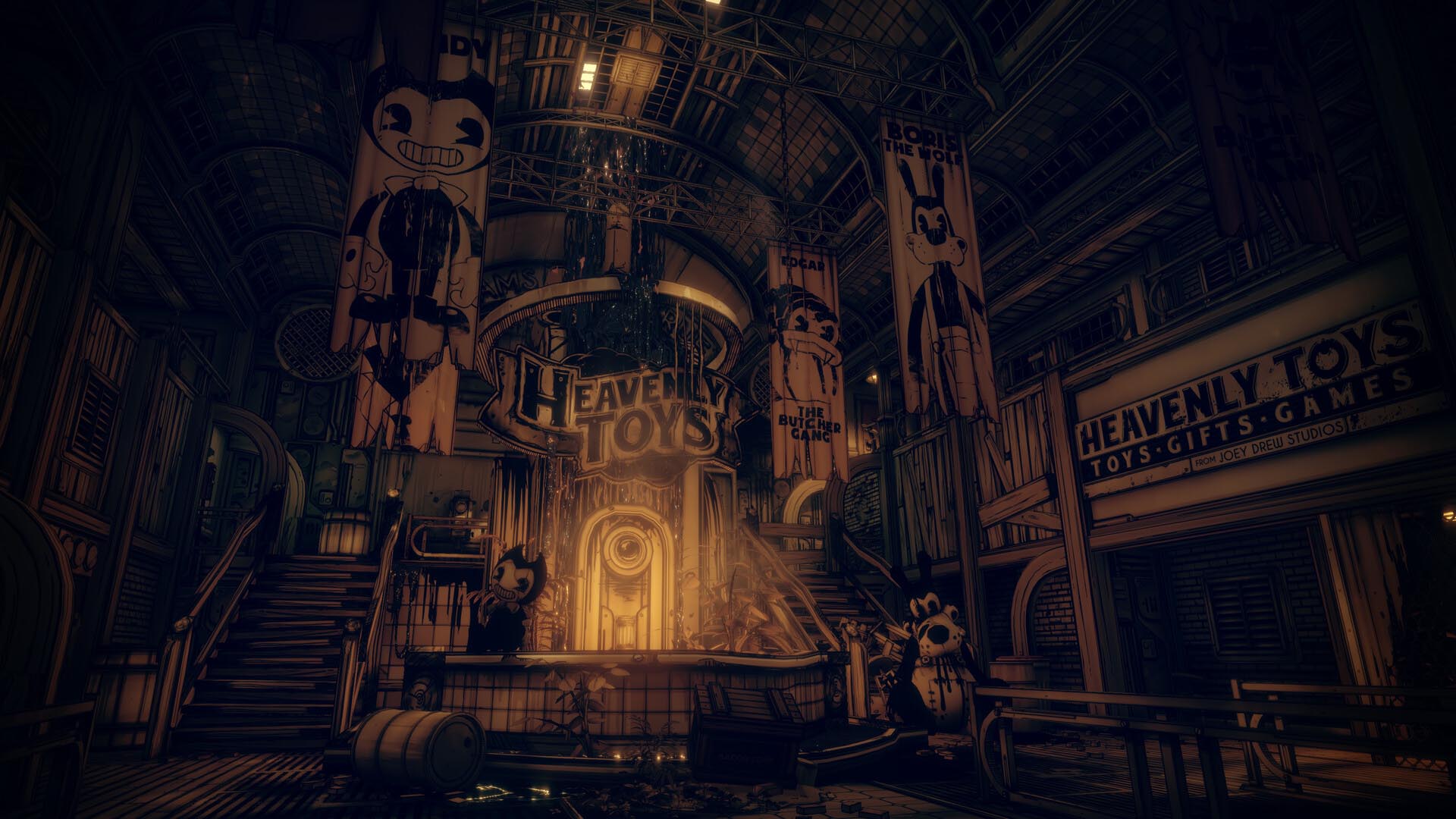