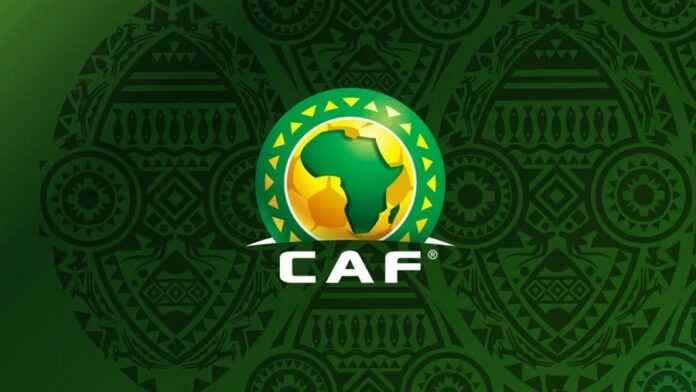 First scandal in this CHAN 2022. And this one concerns the Confederation of African Football (CAF). This Tuesday, the journalist of the BBC, Osasu Obayiuwana, reveals that a media officer of the pan-African body has been found guilty of sexual harassment. Of Beninese nationality, this one must be quickly expelled from Algeria, host country of the competition. He should also be banned from carrying out any activity for five years. A press release from CAF is expected in the coming hours on this subject. This will certainly specify the identity of the incriminated official and the circumstances of the case.

Breaking: A @CAF_Online media officer is to be deported from #Algeria, after he was found guilty of sexual harassment. CAF is reportedly going to ban him from all its activities for five years. I know the chap. 🤦🏾‍♂️ I’m waiting for CAF’s official statement on the matter.

A little earlier, investigative journalist Romain Molina had already spilled the beans. “Quite sordid scandal that will soon come out on a CAF official at CHAN currently in Algeria…“, had indicated our colleague. We should soon know a little more about this sad affair which has tarnished the image of a tournament which has been played until now without too many hitches for CAF.

However, the instance had already had to manage two hot files. First the boycott of Morocco, double defending champion, in protest against the closure of its airspace by Algeria. The body also announced the opening of an investigation for the “political statements» pronounced during the opening ceremony of the competition.