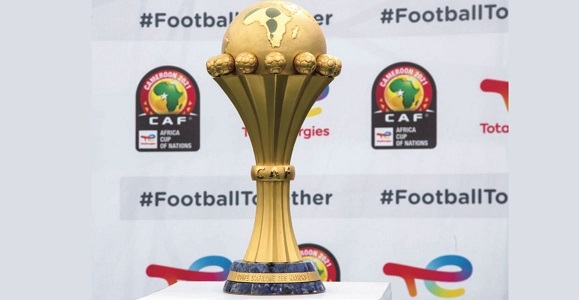 The President of Liberia, George Weah reaffirmed his “strong and total” support for Morocco’s candidacy for the organization of the African Cup of Nations (CAN-2025), describing as “false and misleading” the information relayed by international media that he supports Algeria.

“Liberia approves and fully supports Morocco’s bid to host the 2025 Africa Cup of Nations,” said Mr. George Weah through a statement from his Executive, insisting that this commitment is “carved in stone” .

In addition, the legend of world football dwelled on the remarkable investments that Morocco continues to make for the development of football, which allows the Kingdom to host the biggest competitions in African and world football.

He also welcomed the immense pride that Morocco brought to Africa during the World Cup (Qatar-2022), while stressing that “Africa must in turn honor the Kingdom, assigning it the organization of CAN-2025”.

President Weah said he had already started campaigning for Morocco with football players on the continent.