Bosnia and Herzegovina have announced that they will play a friendly match against Russia in November. A decision that has drawn a lot of criticism. Edin Dzeko (Inter Milan) does not intend to participate in particular. 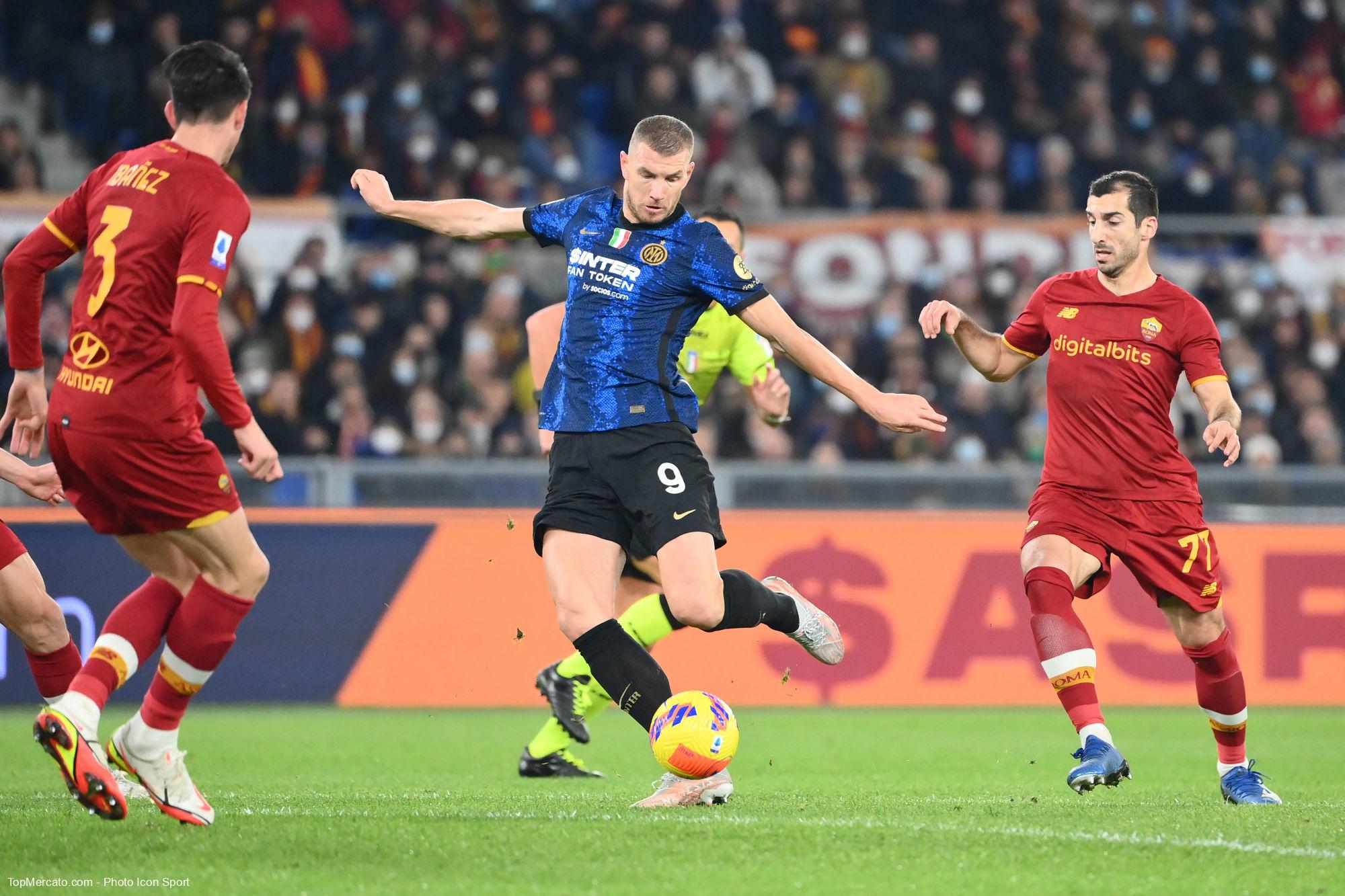 The Bosnian federation announced that it had agreed with its Russian counterpart for a friendly match in November. A decision that provoked countless criticisms. Edin Dzeko, who plays at Inter Milan, does not intend to take part: “I am against playing this match. I am always and only for peace. Unfortunately, I don’t decide who Bosnia will play against, but my position on this is clear and that means not playing this game while innocent people are being killed. I stand in solidarity with the Ukrainian people in these difficult times for them”he dropped in the columns of the newspaper Klix.