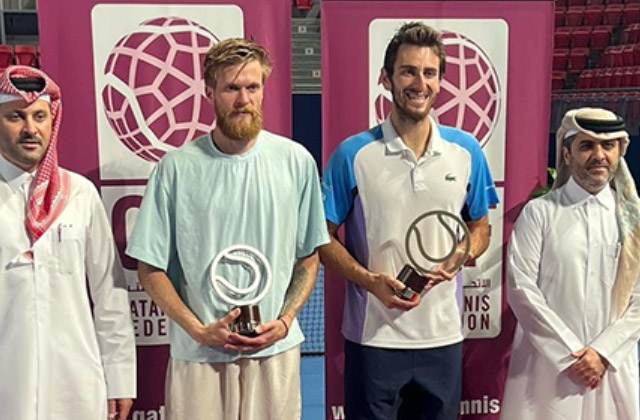 Atlas Lion Elliot Benchetrit won the Doha International Tennis Tournament on Saturday. The Moroccan tennis player won the title after his victory over the Russian and headliner n°8, Bogdan Bobrov, in two sets (6-4, 6-3).

The latter withdrew allowing the Moroccan to pass in the final to meet the Russian Bogdan Bobrov. This is the first title won by the Moroccan player in the year 2023.