One of the biggest makers of graphics cards based on Nvidia’s GPUs is going to exit the market. EVGA has decided not to produce video cards equipped with Nvidia’s next generation of GPUs, the RTX 40 series. 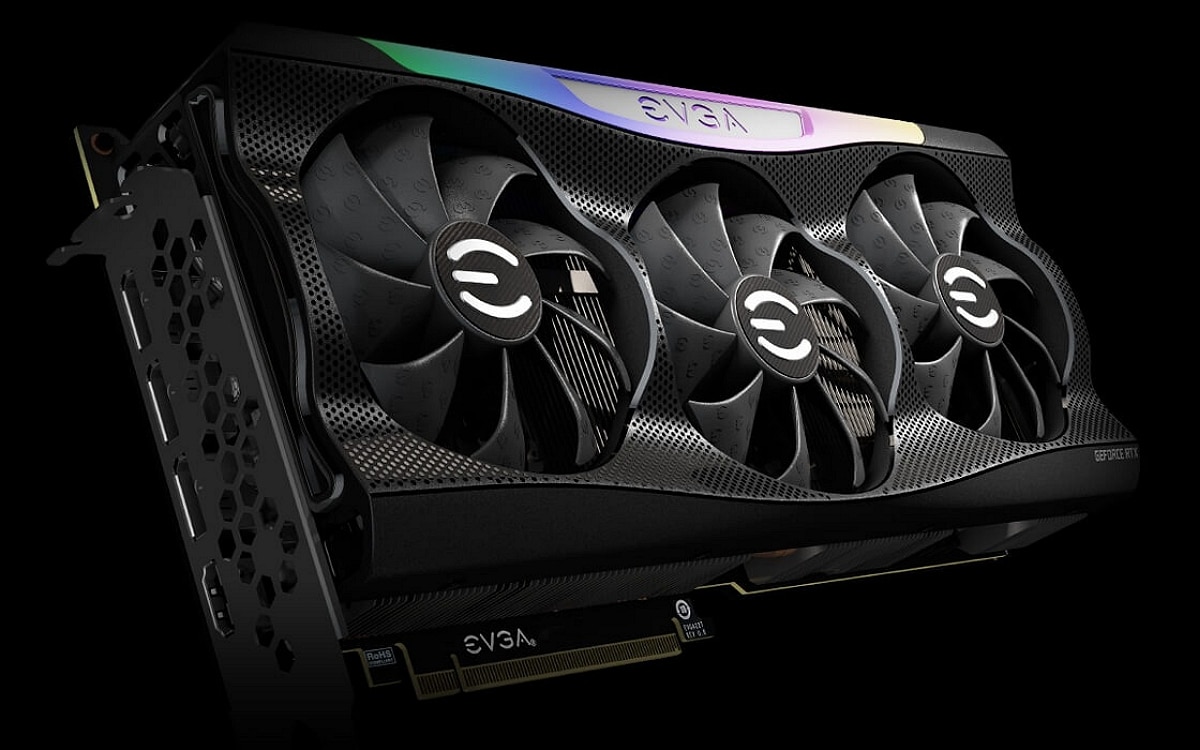 Ahead of Nvidia’s 2022 GTC presentation next weekduring which the company is expected to announce its new 40-series consumer GPUs, manufacturer EVGA has announced that it is ending its relationship with Nvidia and withdrawing from the GPU market. According to Gamers Nexus, who got the information directly from EVGA’s CEO, the company will no longer manufacture or sell graphics cards based on Nvidia GPUs.

The decision to end its partnership with Nvidia was taken last June. The main reason why EVGA decided to take such action and end its core business is cited as increased prices and decreased margins, But the story does not end there.

Why is EVGA exiting the graphics card market?

According to EVGA, this would not be a financial decision, but an ethical one. According to the CEO of EVGA, it is difficult to work with Nvidia for some time now. Lhe company wouldn’t appreciate the way Nvidia treated it and would rather stop selling GPUs than continue its relationship with the company. For example, EVGA stated that Nvidia was not telling partners about GPU launch prices before Jensen revealed them on stage. This therefore inevitably makes planning difficult when launches take place soon after.

The American Giant would also set upper and lower limits for card prices, which discourages EVGA from innovating on the high end and prevents the company from offering even more affordable GPUs. We also know that the next RTX 4090 should be sold for more than 2000 euros.

Differentiating yourself from other manufacturers in such a competitive market is therefore far too complicated, which leads to graphics cards that are too little different from each other from all manufacturers. MSI, Asus, or even Gigabyte would also have declared to Gamers Nexus to undergo similar treatment.