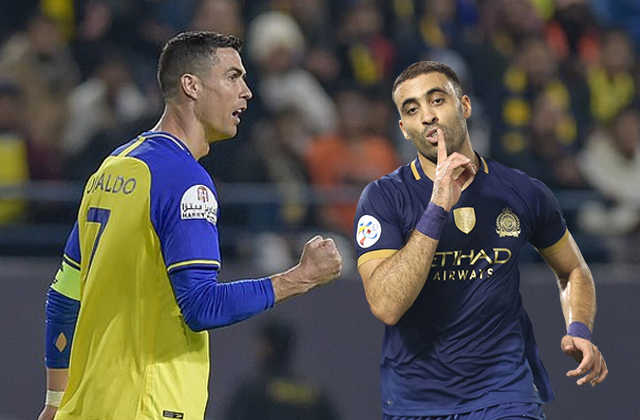 After making his debut for Al Nassr FC against Ettifaq FC in an Arabian Super Cup match on Sunday, Cristiano Ronaldo will play in the semi-final against Abderrazak Hamdallah’s Al Ittihad.

The Portuguese star failed to score a goal on his official league debut. But the 37-year-old has another chance to show his cup skills against Al-Ittihad.

This clash of rare birds will take place on Thursday, January 26. It will be played at King Saud University Stadium in Riyadh and will start at 7:00 p.m. The first semi-final will be between Al Hilal and Al Fayha on the same day at 4:00 p.m.

If Ronaldo has not yet scored goals for Al Nassr in an official match, his rival, Hamdallah has a string of achievements in the Saudi Arabian championship. The Atlas Lion now has 10 goals in 13 games for Al Ittihad in all competitions.

The Moroccan striker is provisionally the second best scorer in the Saudi championship with 9 goals, behind the Brazilian Anderson Souza Talisca (12 goals).