Ford is exploring ways to use smartphones to reduce road hazards and increase safety for pedestrians and cyclists.

With that in mind, Ford is developing a mobile app designed to alert drivers to nearby cyclists and pedestrians, according to Gizmodo.

The phone application will use Bluetooth Low Energy (BLE) technology. 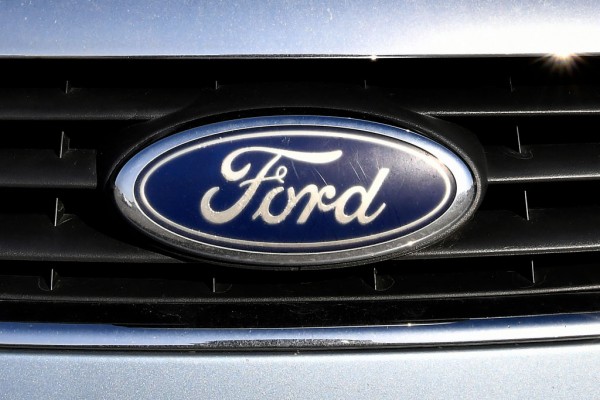 Ford is working with Commsignia, PSS, Ohio State University, T-Mobile and Tome Software on the project, which aims to create an app that alerts drivers to nearby pedestrians and cyclists, according to TechCrunch.

The application will be very useful for both drivers, pedestrians and cyclists. According to Car Scoops, the app that uses BLE will be downloaded by users. Thanks to it, Ford vehicles will be alerted to their position.

In cases where the vehicle determines that there is a risk of collision, it could warn the driver through graphics or sounds on the dashboard display.

Additionally, the vehicle could tell the driver the location of the pedestrian or cyclist, even if they are in a blind spot, according to the Car Scoops report.

The company is now trying to find ways to expand vehicle detection capability, especially in blind areas. According to Ford, the move is intended to help people “drive with even more confidence on the roads.”

According to the automaker, the new mobile app was created “to complement, not replace”, the advanced Co-Pilot360 driver assistance system in Ford vehicles. The Co-Pilot360 offers automatic lane keeping and blind spot assistance.

Read also: Ford will lay off 8,000 employees to fund the expansion of electric vehicles.

Ford will demonstrate its new app this week

According to Gizmodo, Ford will be showcasing its new app for the first time at the Intelligent Transportation Society of America’s World Congress, to be held this week.

The new technology offers a number of advantages. One of them is to allow drivers to see effectively in blind spots. It also alerts drivers to the presence of pedestrians or cyclists crossing the street.

Plus, as the technology alerts the driver through a dashboard via graphics and sounds, it will be useful at night, and more so in cases where pedestrians and cyclists are hard to see.

As mentioned earlier, the app is intended to complement, not replace, Ford’s existing advanced driver assistance system, Co-Pilot360. This system is very useful when the driver does not see obstacles on the road in time.

According to Ford, BLE connectivity technology communicates with other similarly equipped devices using radio waves in the 2.4 gigahertz band.

This type of radio waves is already available in smartphones. Also, no hardware modification is required for vehicles as it is compatible with SYNC connected vehicle technology.