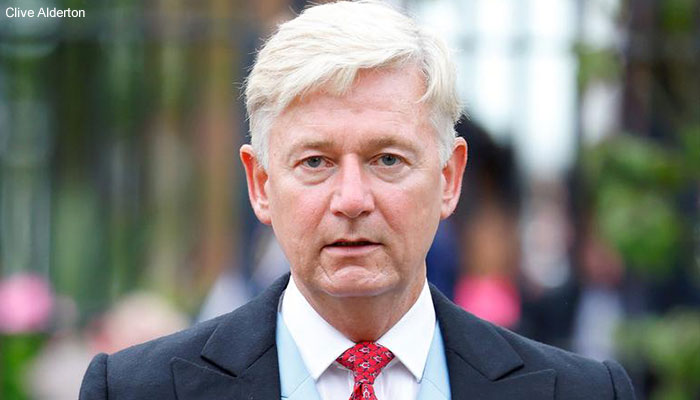 The former British Ambassador to Rabat, Clive Alderton, between 2010 and 2015, was appointed Private Secretary to the new King of Great Britain, Charles III, who has just ascended the British Throne, thus replacing his late mother, Queen Elisabeth II, who died on September 8, 2020. The British diplomat rubbed shoulders with the Islamist government, in particular the former Chief Executive Abdelilah Benkirane, before being recalled by the British authorities in 2015.

Clive Alderton is known to be close to the new King Charles III, of whom he was private secretary when the British Sovereign was still crown prince. A diplomat since the 1980s, Clive Alderton has served as an ambassador representing the British crown in several countries, notably in France, Singapore, Belgium and Poland.