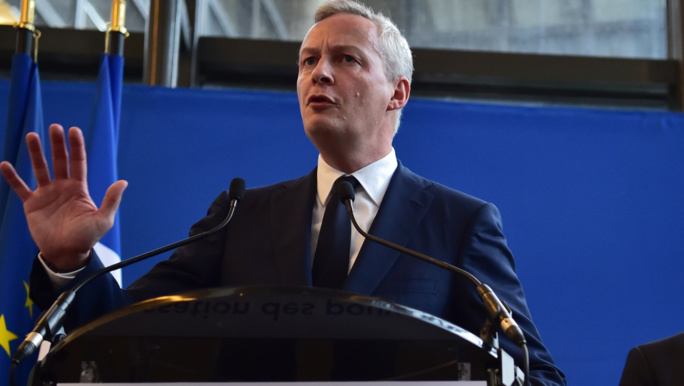 The Minister of Economy and Finance, Bruno Le Maire, maintained his forecast of positive growth in France for 2023, despite a difficult international environment.

Asked about the LCI antenna, the minister affirmed that France would record “at least 2.5% growth” next year.

Faced with possible risks of recession, Mr. Le Maire affirmed that the French economy was “solid” and that “the results were there”, underlining the good dynamics of consumption as well as investment, while conceding that the he international environment was difficult.

“There is a real risk of recession in Germany, the situation is difficult in the United States and the Chinese market is increasingly difficult because the Covid epidemic continues: all this will have an impact in 2023 on France ”, he explained.

The European Central Bank (ECB) and the Banque de France, for their part, are playing the card of caution. Both do not exclude the risk of recession in France.