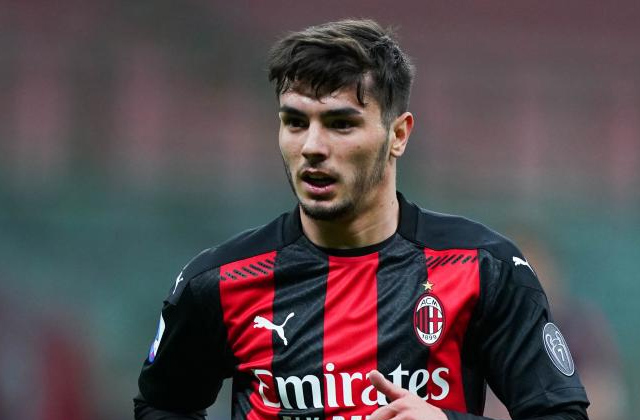 Several friendly matches are scheduled for next March. These meetings will face South American opponents with the first one between Morocco and Colombia.

The national coach, Walid Regragui has planned to meet opponents from the South American continent, an opportunity for him to do a little review of the workforce to which he would consider adding AC Milan player, Brahim Diaz. The latter should be summoned with Lions of the Atlas.

The Hispano-Moroccan player had so far always been reluctant to decide in favor of Morocco, arguing that he had little relationship with his father’s country. Since the advent of Walid Regragui, things have apparently evolved.

Other names circulate for this list which will be the first after the World Cup for Morocco. A list that will necessarily be scrutinized and dissected, Walid Regragui knows he is expected and he is working to establish a competitive list and above all as coherent as possible.