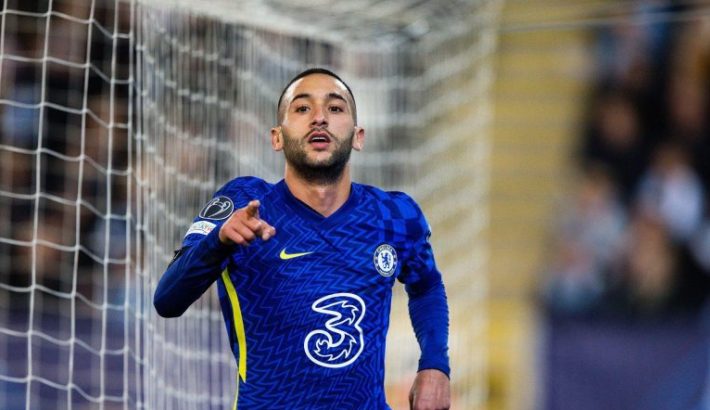 Hakim Ziyech stayed at Chelsea this summer despite the approach attempted by AC Milan. The Italian champions, however, remain very interested in the Moroccan winger for a transfer during the January transfer window.

According to the Italian media TMW, the Rossoneri plan to return for the former Ajax mid-season. It remains to be seen in what form they will want him back, knowing that no common ground has been found for a loan.

Hakim Ziyech, linked to the Blues until 2025, also spoke with his former club Ajax during the final days of the transfer window. After being retained by the Londoners, he found some playing time. The 29-year-old player has played four games (170 minutes in all).

The Moroccan winger has just returned to the Atlas Lions squad after coach Vahid Halilhodzic was replaced by Walid Regragui.