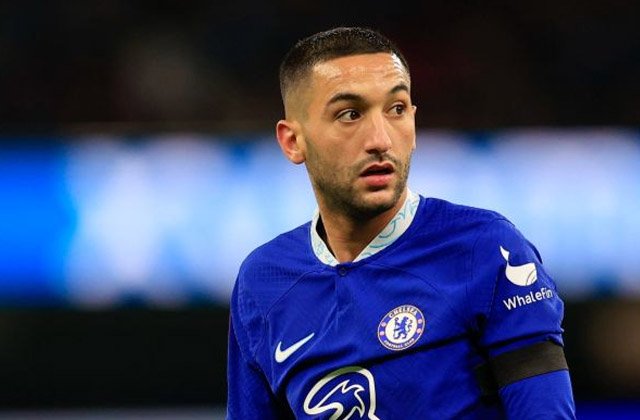 Hakim Ziyech who is at the heart of an internal battle on the Chelsea board over whether he should leave to bring in money for Financial Fair Play or keep him in view of his current form.

Graham Potter wants to keep him, while Todd Bohely the owner of the London club wants his departure on the contrary in order to reduce the payroll but also to satisfy the European financial policeman.

AS ROME AS AN OPTION

The 29-year-old Atlas Lion has clearly returned to a more than interesting level and that has not escaped several European clubs.

Tottenham, Newcastle, Le Barca, AC Milan are all interested but it seems already that most of them are out of the race for this transfer window for various reasons.

Only Newcastle still seems to be in the race, but it is above all the AS Roma club that would hold the rope, especially for the eyes of the player who would like to go there in order to regain his form and his best level.

Mourinho who handles the language of wood very well, has said several times that the club of the Italian capital is not interested, it seems that the opposite is confirmed.

The Italian media “La Gazzetta Dello Sport” claims that things would move in this direction.

It remains to wait to know what are the claims of the English club, and that of the Moroccan who did not wish to lower his emoluments.