It had been rumored for a few days that Xbox was keeping a nice surprise for its conference which was originally supposed to cover only 4 games. Finally, Tango Gameworks joined the presentations to announce its brand new game: Hi-Fi RUSH. Although the studio is used to horror games, Tango Gameworks decided to think outside the box. 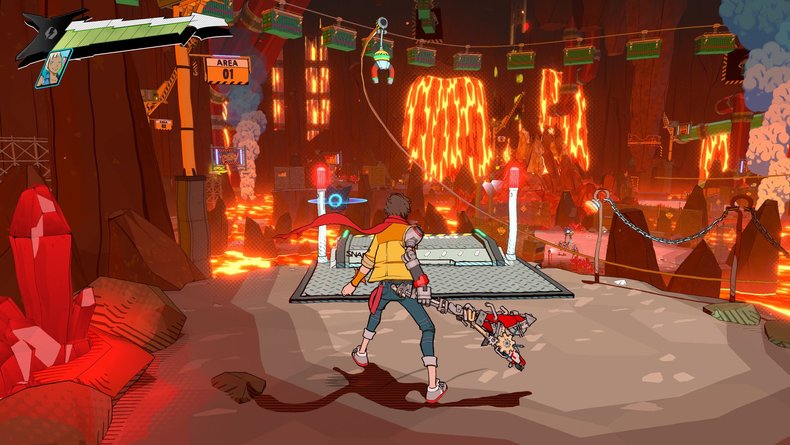 In Hi-Fi Rush, you play as Chai, an up-and-coming rockstar immersed in a strange experience. Indeed, Vandelay Technologies has merged his heart with a music player, making him feel the rhythm of the world around him.

The young musician therefore seeks to face the megacorporation with the help of his guitar. The title presents itself as a mix between an action and rhythm game in which the player has an impact on the soundtrack.

The technique and the combos performed are superimposed on the music, giving the impression of viewing a video clip. The artistic direction in cell shading accentuates this crazy side, reminiscent of a certain Sunset Overdrive. 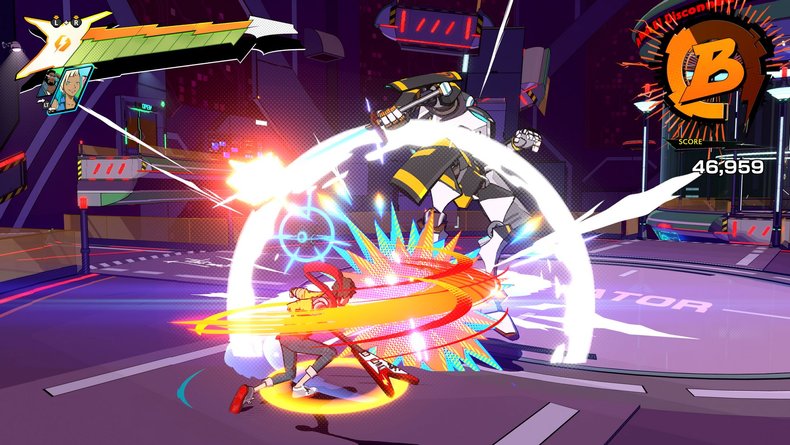 If the notion of rhythm game can scare some, the developer specifies that the attacks are automatically set on the tempo, although it is preferable to strike in rhythm to achieve combos. However, there is no point in hammering the keys!

Chai is not alone in his adventure, since he can be accompanied by a feline friend. In addition to that, he can count on the presence of Peppermint or Macaron to break his enemies.

If you are curious to test all this, know that the title will be available in just a few hours! Hi-Fi Rush is therefore released on Xbox Series X|S and PC, and of course in the Xbox Game Pass and the PC Game Pass !