The next big iOS/iPadOS 16.2 update could arrive on Monday, December 12. That’s what suggests the site of Eve Systems, a major supplier of Matter/Thread peripherals. He cites this date as the start of the new possibilities for using his accessories.

From December 12, Apple Home users will be able to update Eve Door & Window for free via the Eve app for iOS (provided you have an iPhone or iPad with the latest version of iOS/ iPad OS). They will thus benefit from local and direct access from the other connected home platforms and voice assistants they use, thanks to Matter.

Since iOS 16.1, Apple has prepared its systems for Matter and iOS 16.2 must drive the point home for other accessories registered in Home. 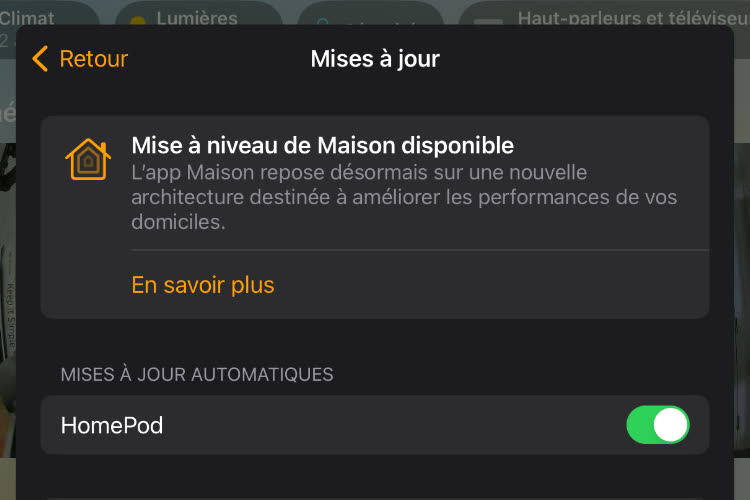 With iOS 16.2, the Home app welcomes a new architecture for Matter

Apple has not given any indication of the release date of 16.2. There is indeed an important meeting soon which is the getting started of the satellite emergency call service in North America, but this is due sometime in November and it is not certain that iOS 16.2 is required. The date put forward by Eve Système is only a hypothesis for the moment. 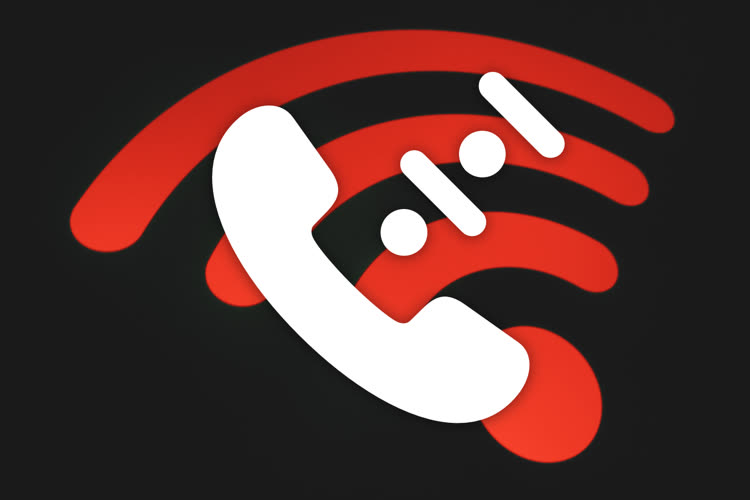 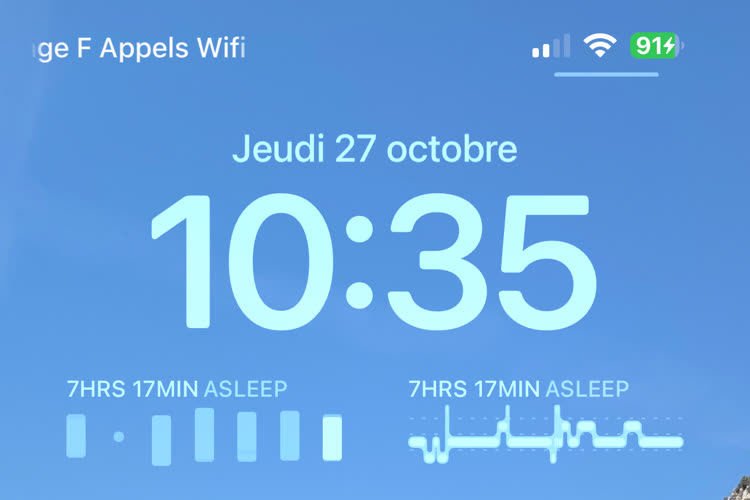