GoldenEye 007, the legendary 1997 first-person shooter that changed the genre on home consoles, will make a comeback on Xbox Game Pass, but also on the Nintendo Switch Online subscription. 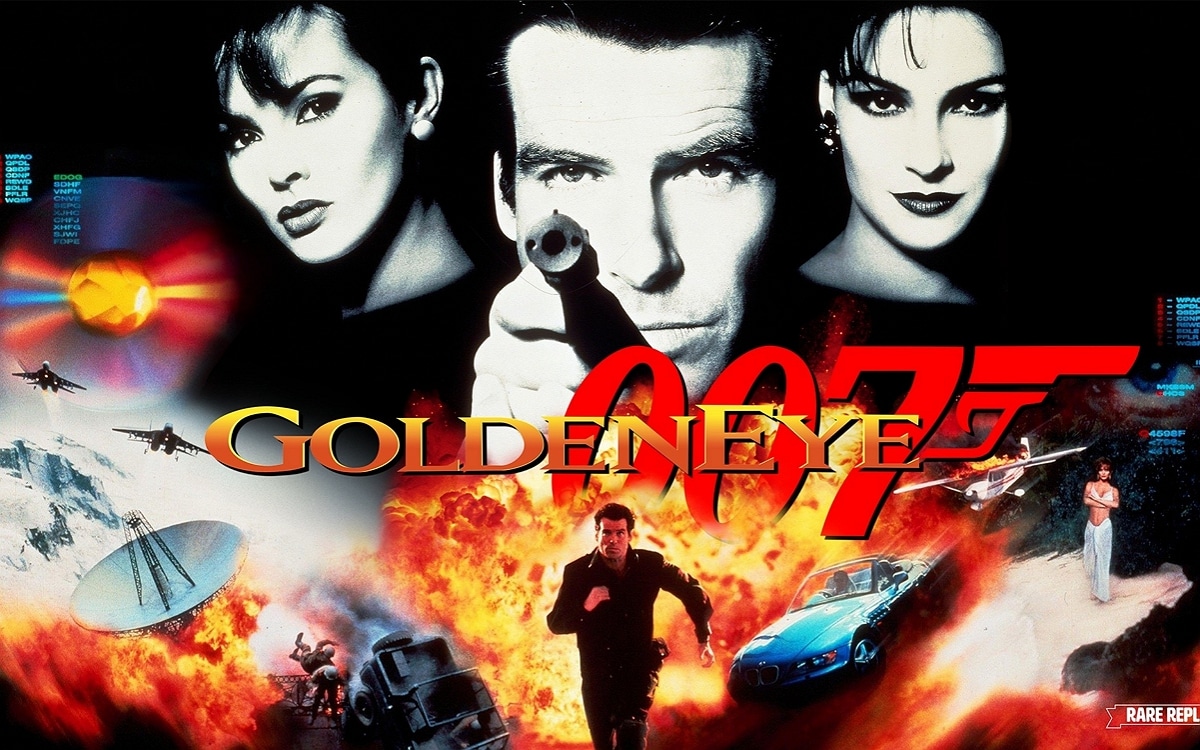 GoldenEye 007, one of the most influential and beloved N64 shooters of all time, is a very special game for those who played it in the late 90s. The mythical James Bond was not available on the most recent consoles until now, but that will soon change. In effect, GoldenEye 007 will be making a comeback on the Xbox Game Pass on Xbox One and Xbox Series X/S, but also on Nintendo Switch Online Membership + Expansion Pack N64.

According to a press release from Rare, its iconic FPS from 1997 will now include achievements, 4K definition and a smoother frame rate on Xbox. Additionally, when the game arrives at Microsoft, it will include the classic campaignwith the original difficulty settings and the cheat codes. We will even find improved control options (including dual analog stick support). 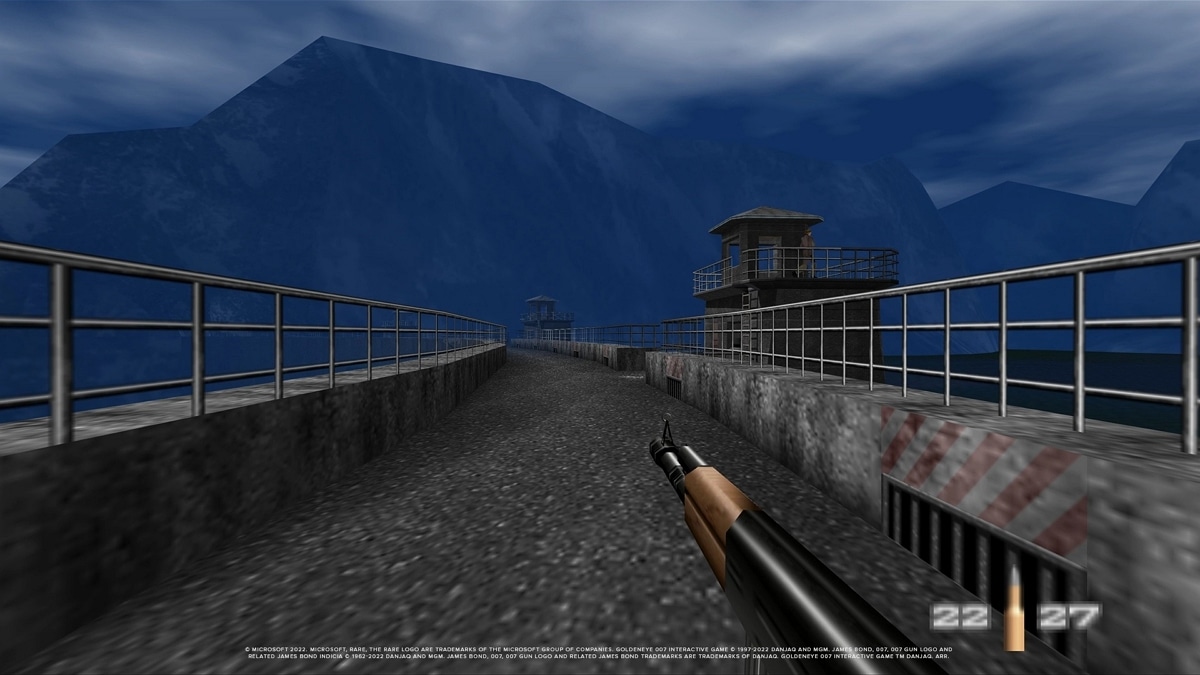 GoldenEye 007 will have an exclusive feature on the Nintendo Switch

On his side, the Switch version will be entitled to an exclusive feature: an online multiplayer mode. Unfortunately for Xbox players, the latter will not be available on Microsoft consoles. In addition to GoldenEye 007, the Nintendo Switch Online + Additional Pack catalog will also welcome Pilotwings 64, Mario Party, Mario Party 2 and Mario Party 3, Pokémon Stadium and Pokémon Stadium 2, 1080 Snowboarding as well as Excitebike 64. 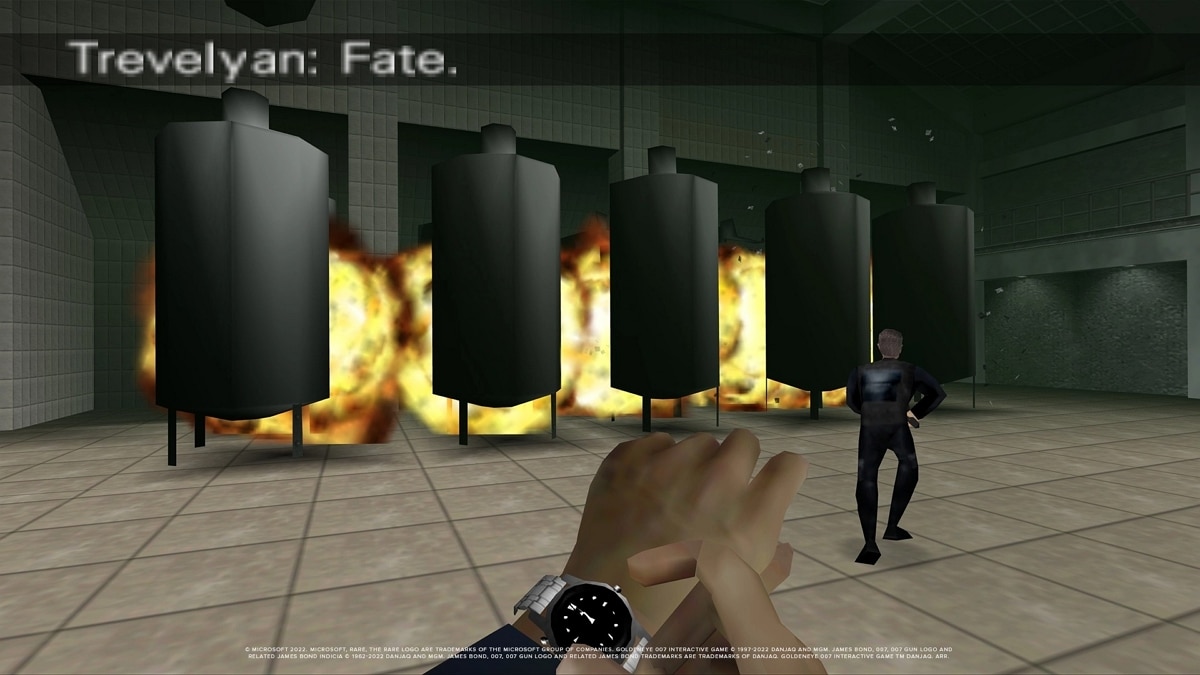 Either way, the Switch and Xbox re-releases will mark the first time that GoldenEye will be available on a platform other than the Nintendo 64, and its first new release in 25 years. For the moment, no release date has been revealed, either on Xbox or Nintendo Switch, but the game should arrive “very soon”. We will of course keep you informed as soon as we know more.