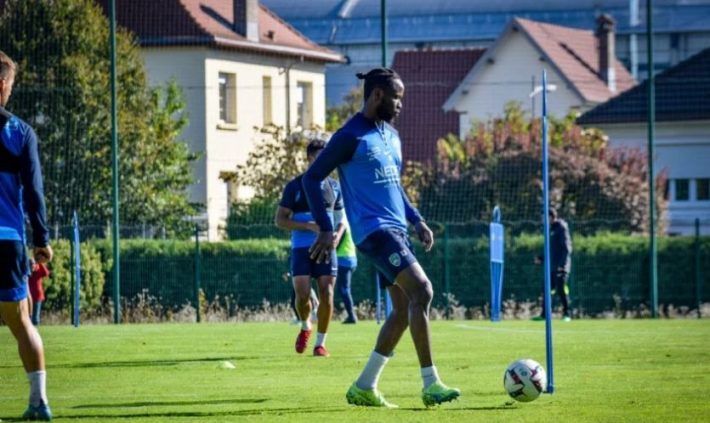 Joseph Lopy now fit. Injured last July during a friendly match in preparation for the new season with FC Sochaux, the Senegalese has resumed training with the group.

Absent since the start of the season, Joseph Lopy will soon regain the championship. The midfielder took part in today’s training session with his club.

🦁🔥 A familiar face back home#trainingFCSM this morning.

Operated for a fibula fracture, the player is in the last phase for his return. It could in the next meetings be useful to FC Sochaux, currently leader of Ligue 2 after 9 disputed days.