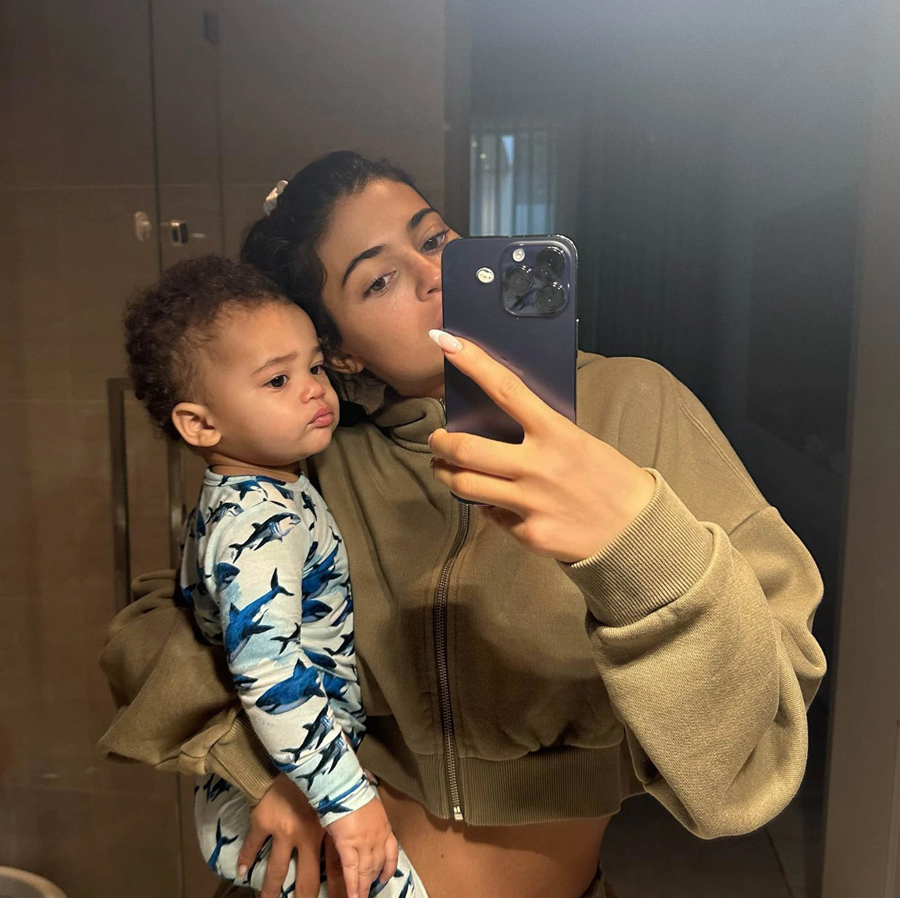 A suspense that lasts for 11 months

Remember, last February, reality star Kylie Jenner followed by 379 million people on Instagram, gave birth to a little boy named Wolf. A month later, both parents seemed to have changed their minds without ever really divulging their son’s first name. This weekend, 11 months later, the model made a revelation. “For information, our son is no longer called Wolf. We just really felt like it wasn’t him. I just wanted to share this because I keep seeing Wolf everywhere,” the star said on his social media last March.

Finally, their son is a beautiful 11-month-old baby named Aire. Kylie Jenner and Travis Scott announced their son’s official name on Instagram. Taking advantage of this great occasion, the reality star also shared a photo of the little boy’s face for the first time. In the photo, we see the baby posing with his mother for a selfie.