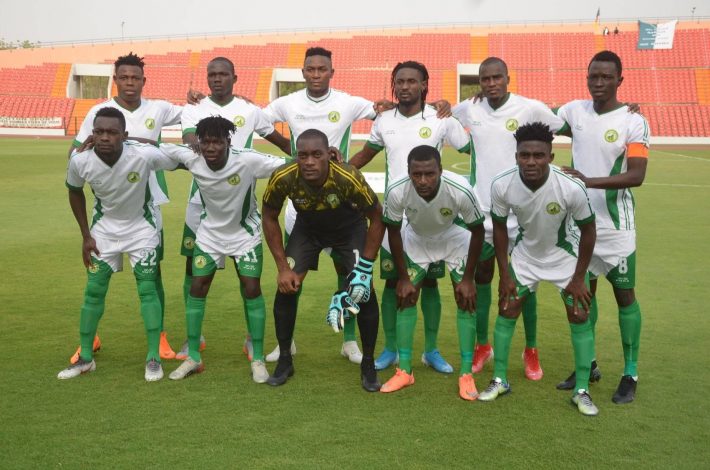 Coton Sport de Garoua dominated Matlama FC this afternoon at the Bloenfontein stadium in South Africa. This match counted for the first leg of the preliminary round of the CAF Champions League.

The favorite Garoua club for this match has ensured its leading role. The Cameroonian club largely won against the Lesotho club. Coton Sport opened the scoring shortly before the break, goal scored by Eno Brandon. Returning from the locker room, Gabriel Haman’s men maintained the same pace as in the first half.

Marou Saibou doubles the lead for the Cameroonians in the 63rd minute, Reich Koloko scores the third goal in the 70th minute. The helpless Matlama FC could not provide a reply against the Cameroonian club.

With this result, Coton Sport de Garoua took a good option for the return match.

End of the match at the Free State Stadium Bloemfontein pic.twitter.com/gGhh89FwpT