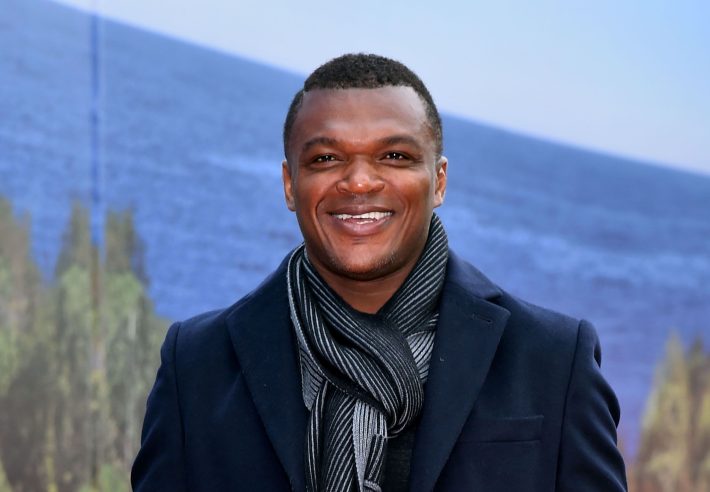 Senegal will be one of the most anticipated nations at the World Cup in Qatar. According to Marcel Desailly, who in an interview with The Team claims that the Teranga Lions will be watched very closely at the World Cup. The former captain of the France team, believes that the African champions can make a splash in Qatar.

World champion in 1998, Marcel Desailly thinks that Aliou Cissé’s men can create a surprise at the next World Cup.

“We are waiting for an African team! Senegal can do something. When we look at the workforce, we say to ourselves: this is interesting. They have 8 or 9 players who are starters in major championships, and almost all of them first choices. Before, when you had two or three quality players, that was not enough for the length of the competition. But when you have a group… Like the generation of Roger Milla (Cameroon 1990) or Ghana in 2010”said the former defender of the Blues.