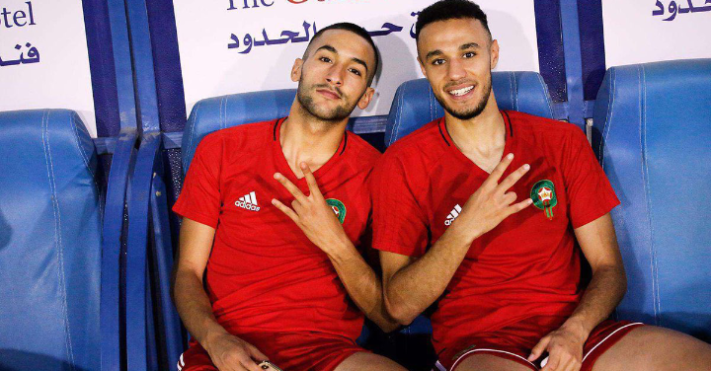 Noussair Mazraoui reveals how he appreciates his return to the Moroccan national team, after missing the last call-up due to injury.

The 24-year-old right-back eventually reconciled with former Atlas Lions manager Vahid Halilhodzic following their falling out. But the player missed the return to the Moroccan selection last April due to an injury. Called up for Morocco’s next friendly matches against Chile and Paraguay, the Bayern Munich star is naturally happy.

“It’s a great feeling. I have already been called up in the last games, but I couldn’t play due to an injury. Now I’m fit and I hope to play. It’s a great feeling to defend the colors of my country and to make people happy. It makes me proud. »he said according to bavarianfootballworks.