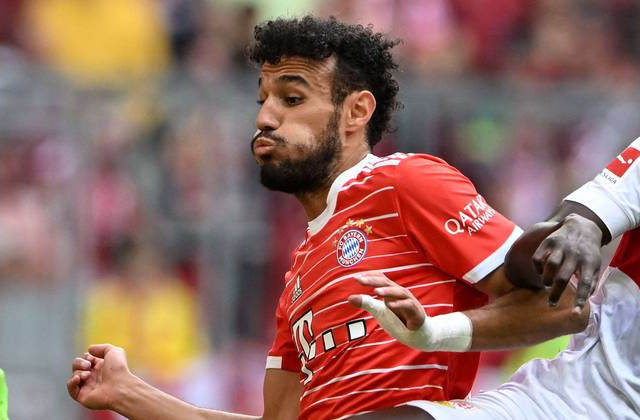 The Bayern Munich right-back defender, who should have been watching the match from the sidelines, had to put on the warm-up blue from the 21st minute to compensate for the injury to Frenchman Benjamin Pavard.

Yes, but now the Atlas Lions have more than made up for the Frenchman… he has been fine with the former Bavarian Lewandovski who was making his comeback at the Allianz Arena in his new Barcelona colors and who was keen on good do in his old lair.

Mazraoui was able to contain the onslaught of the Polish striker and at the same time was able to shine a few weeks before the World Cup in Qatar. His current coach Nagelsmann will therefore have a lot to do in his future choices concerning the place of right side.