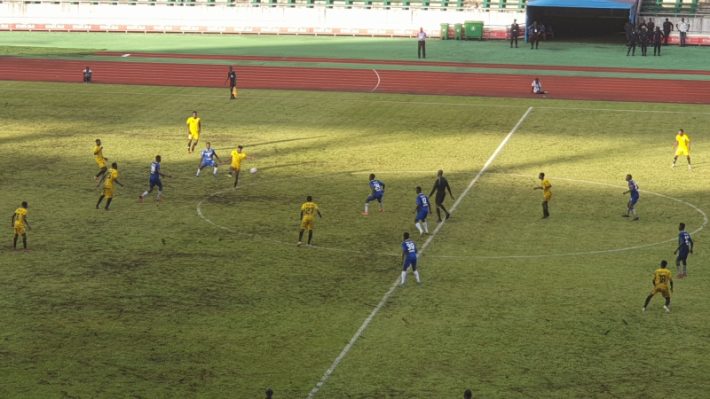 Milo FC of Guinea won this Friday (2-1) against the Association Sportive des Chauffeurs de la Kozah (ASCK) of Togo. The meeting was part of the first round of the CAF Cup preliminaries.

At the General Lansana Conté Stadium in Conakry, Milo FC kicked off their continental campaign by overcoming their opponents 2-1. The game got off to a good start for the Guinean club, which opened the scoring against CSC de Ouro Ayeva in the 2nd minute.

Toure Abdoulaye will come in the 38th minute to score the second goal for Milo FC. Despite these two achievements, Milo FC suffered in the game in the first half and in the second. Good in ball circulation, the Togolese club ASCK did everything to come back to score. 84th minute, Amekoudji Kokou Dodzi perse the Guinean nets for the reducing goal. An achievement that is likely to weigh heavily in a week during the return match