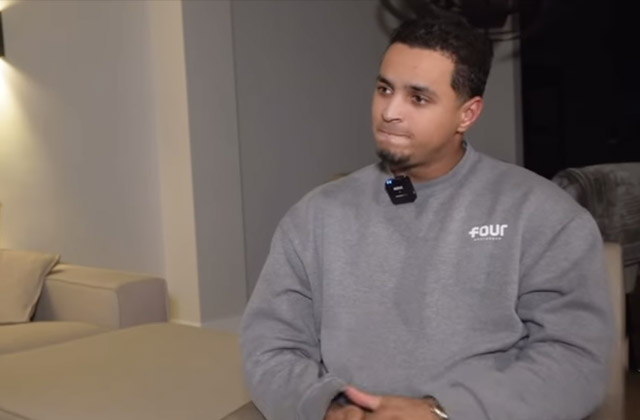 Mohamed Ihattaren could resume service soon. Juventus, with whom the 20-year-old playmaker is under contract, want to sell or rent him, reports Eindhovens Dagblad.

Mohamed Ihattaren still belongs to Juventus as Ajax haven’t exercised the option to buy. In Turin, the Moroccan midfielder has a contract that runs until the summer of 2025. Eindhovens Dagblad report that The old lady would like to sell or rent Ihattaren. The player has reportedly been offered to several clubs. In the Netherlands, not a single club accepted.

PSV also have no plans to work with Ihattaren again who would be of interest abroad, although it is unclear which clubs are involved. Apparently, Ihattaren will soon decide where he will pursue his career.

It is unclear where Mohamed Ihattaren maintains his level of fitness. Last week, he was spotted at a VV DOVO futsal game in Veenendaal.