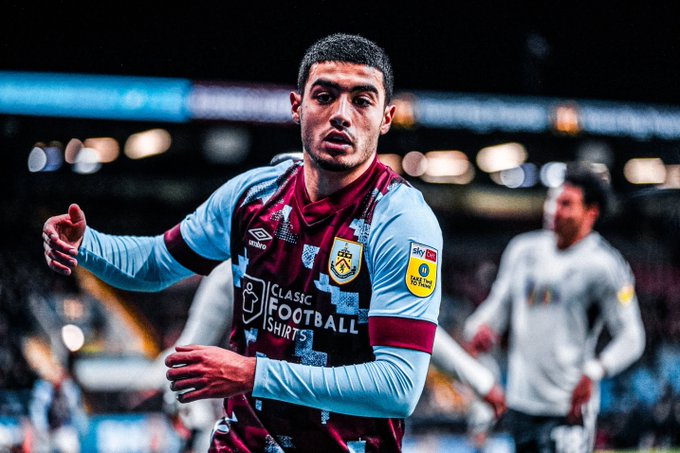 Harit suffered an injury last Sunday during the match between his club Olympique de Marseille and AS Monaco, on behalf of the 15th day of French Ligue 1, specifies the federation.

The young midfielder was officially qualified on Wednesday by the International Football Federation (FIFA), concludes the same source.