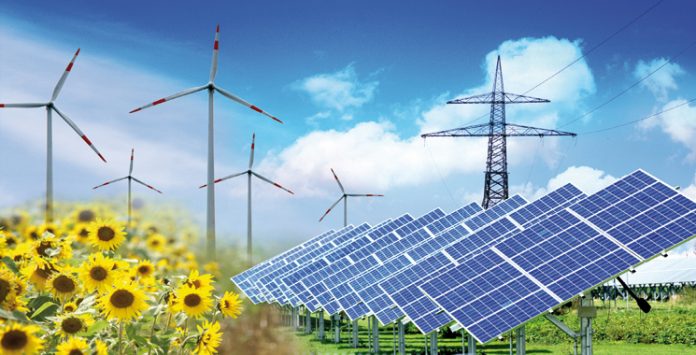 Morocco has been preparing the ground to take advantage of its abundant solar and wind resources for decades, Morocco’s Ambassador to the United Kingdom, Hakim Hajoui, said in a column published on “The Daily Telegraph”, specifying that thanks to unprecedented investments in cutting-edge green energy platforms and decarbonized industries, 40% of Morocco’s energy comes from renewable energies, with the aim of reaching 80% by 2050.

“In Morocco, the momentum towards a cleaner and greener economy has accelerated,” the ambassador said, pointing out that King Mohammed VI recently underlined the importance of investing in green hydrogen, approving an extraordinary $13 billion program for green industry and renewable energy.

Launched by the OCP group, the project will notably guarantee that all its industrial installations will be powered solely by renewable energies by 2027, he explains, adding that this investment aims to cover the whole country, solar parks in towns of Benguerir and Khouribga in central Morocco, to green ammonia projects near Tarfaya, to wind and solar installations in the southern provinces.

These provinces are often considered by international investors as one of the three most competitive areas in the world in terms of renewable energy production, Hajoui observes, explaining that Dakhla, for example, is in one of the two most constantly ventilated wind corridors in the world, while benefiting from exceptional solar exposure.