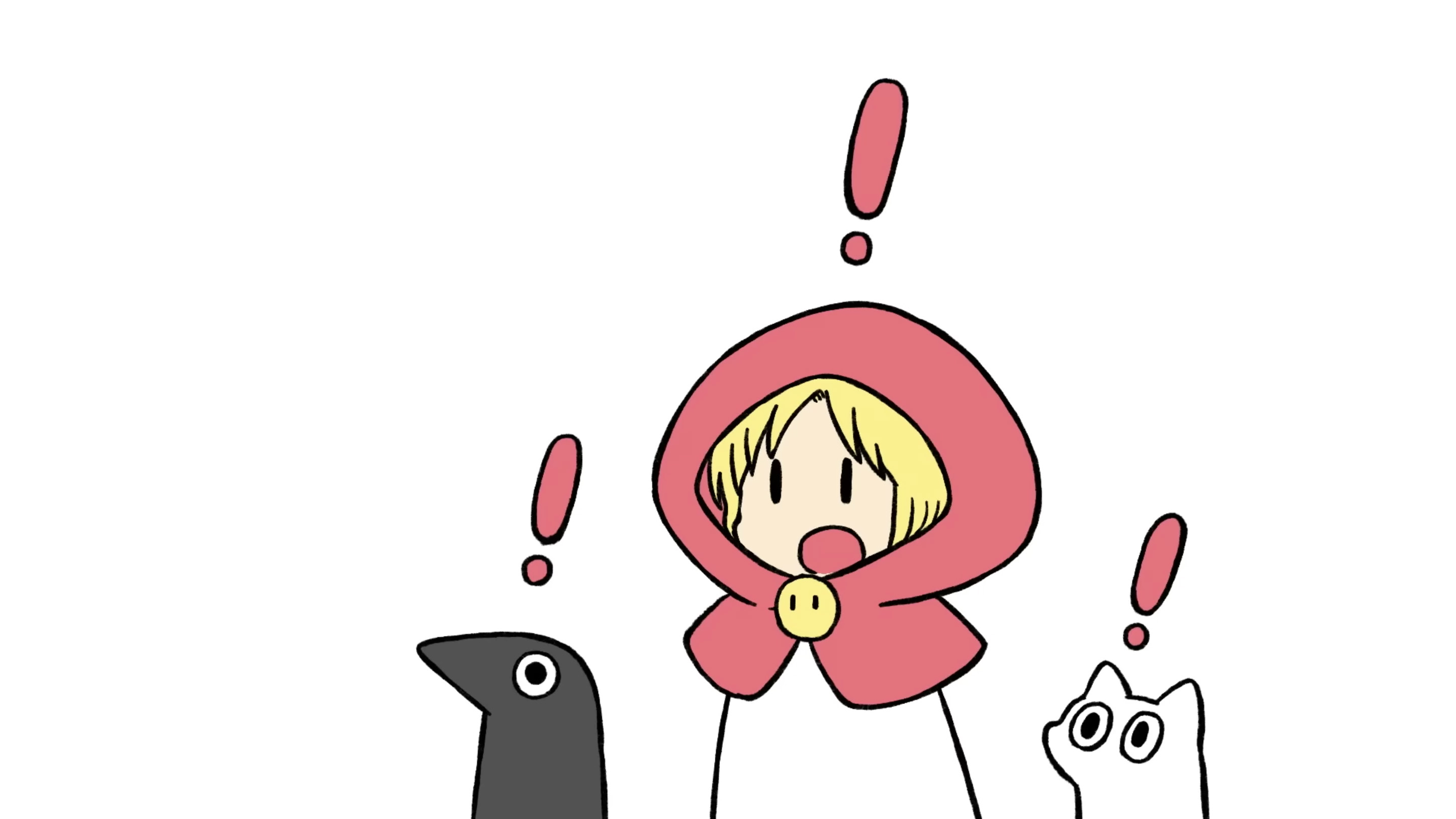 In a collaboration for the ages, Nichijou – My Ordinary Life manga creator Keiichi Arawi a associates with singer Daokobest known for performing the theme song for the animated film Fireworks “Uchiage Hanabi”, for the first part of the new project of the singer “WokoDaoko”. The collaboration spawned an animated music video for Daoko’s single “Onomatopée Rap ~Natsu Asobi Hen~ (Onomatopée Rap ~Summer Play Arc~)”.

Arawi animated the music video himself, exclaiming in a comment “the animation takes a ridiculous amount of time to draw but it’s ridiculously fun to draw.” The concept behind the “WokoDaoko” project is to “provide an experience that children and adults can enjoy together”.

RELATED : Nichijou Manga Returns To Serialization After A 6-Year Break

Nichijou began in December 2006 in the pages of Monthly Shonen Ace and has been collected into 10 volumes. Vertical has released the series in English with all volumes currently available. The manga inspired by a television anime series of Animation of Kyoto with Tatsuya Ishihara (Miss Kobayashi’s Dragon Maid S) directed by critics for its animation and humor. The anime is described as such:

Follow the adventures of three ordinary girls as they apply their most important lessons to life. Meanwhile, a pocket professor makes life difficult for a robot who just wants to be normal. But normal is the last pick you can expect in a city where the salmon falls from the sky. In fact, the only chosen one you can rely on are your friends, but even they are totally weird.

The Nichijou the manga returned to the pages of As Shonen of the month on October 26, 2021, after a six-year hiatus. Arawi recently started a new manga series Amemiya-san in the monthly Shonen Sunday of September last year after the conclusion of Town. Vertical also published the full Town in English.

Daryl Harding is Senior Japan Correspondent for Crunchyroll News. He also runs a YouTube channel about Japan called TheDoctorDazzatweet at @DoctorDazzaand publishes photos of his travels on instagram.