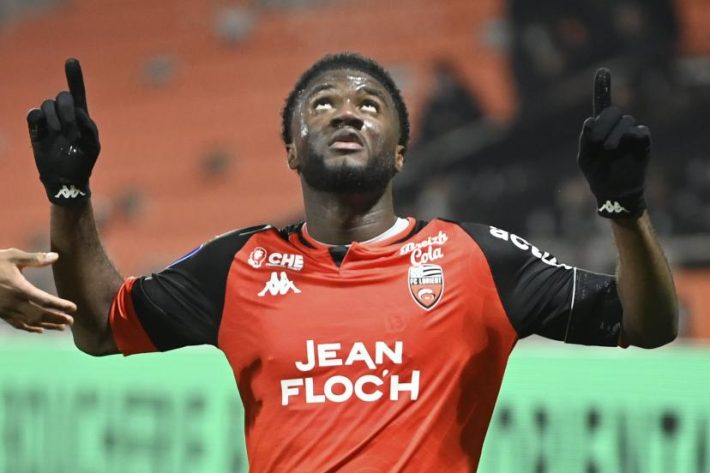 In competition with Olympique de Marseille in the Terem Moffi case, OGC Nice is ready to do anything to have the Nigerian striker.

While the president of OM, Pablo Longoria, is also very keen to have Moffi and has personally traveled to Brittany to meet the striker, Nice is also maneuvering not to be overtaken.

Indeed, according to RMC, the Nice sports director, Florent Ghisolfi, also traveled to Lorient to convince Terem Moffi not to give in to the advances of OM.

In addition, the same source indicates that the Aiglons will revise their proposal for Moffi upwards and intend to offer 30 million euros (including 5 million euros in bonuses) to FC Lorient.

For the moment, we can say that things are going in their favor since the player would be much more seduced by their project.