Ineffective since the start of the season, the Korean came into play in the 70th minute against Leicester. Despite only 20 minutes on the pitch, the Spurs striker scored an incredible hat-trick. 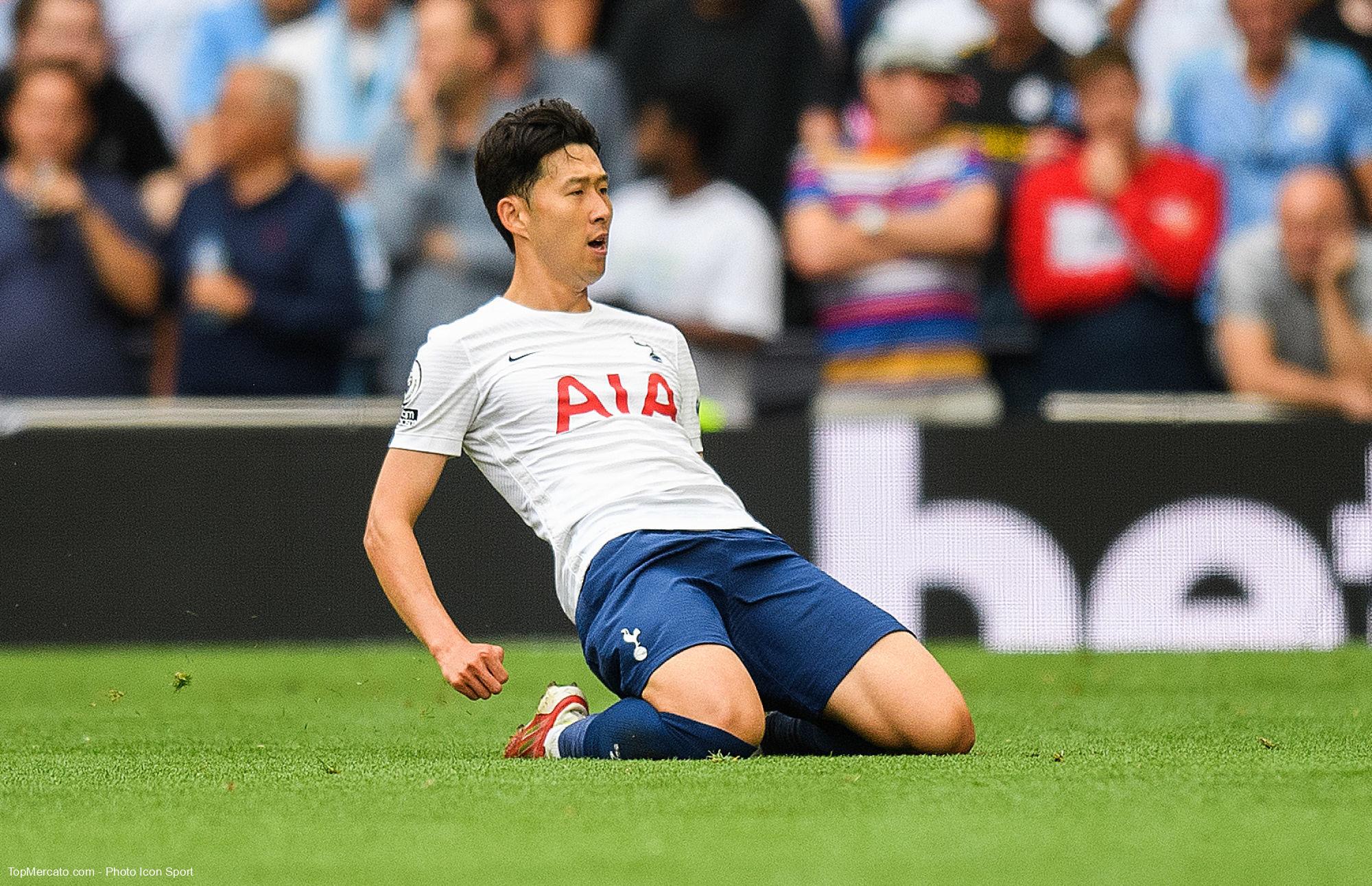 In the very demanding world of professional football, self-confidence is a determining factor. Heung-min Son probably knows something about it. Usually so prolific and very effective, Harry Kane’s attacking friend had not scored a single Premier League goal despite six starts. These poor performances prompted his coach, Antonio Conte, to place him on the bench during the reception of Leicester. Entering the game 20 minutes from the final whistle, Heung-min Son had little time to prove his worth. It is however done. The Korean international has indeed signed a superb hat-trick and has greatly contributed to the demonstration of the Spurs against the Foxes.

The wonder of the right foot was not enough for you? No big deal, here’s the left foot.