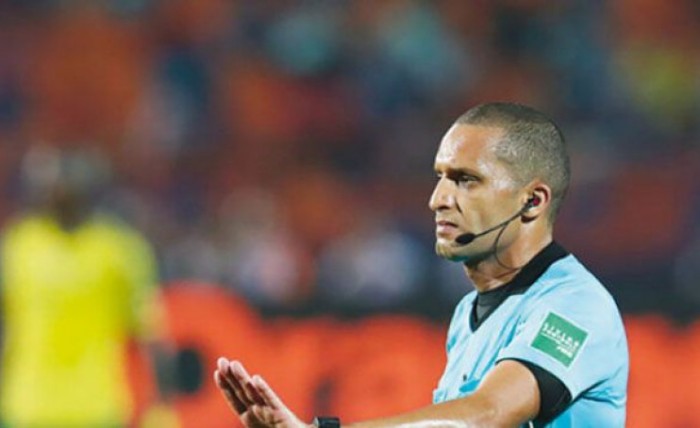 In order to officiate at the Club World Cup scheduled for Morocco in February, FIFA has appointed Moroccan international referee Redouane Jiyed, among the 26 referees selected for this competition.

Considered among the best national referees, Redouane Jiyed will be the only African referee in the VAR booths. CAF will also be represented by the Algerians Mustapha Ghorbal and Mokrane Gourari as well as the Tunisian Khali Hassani, as referees on the ground.

It is also planned that all the selected arbitrators will start a preparation seminar from January 27, 2023 in Rabat.