Capcom is finally ready to give us the sequel to its cult fighting game. Street Fighter 6 is coming soon to our consoles. Here’s everything you need to know about it. 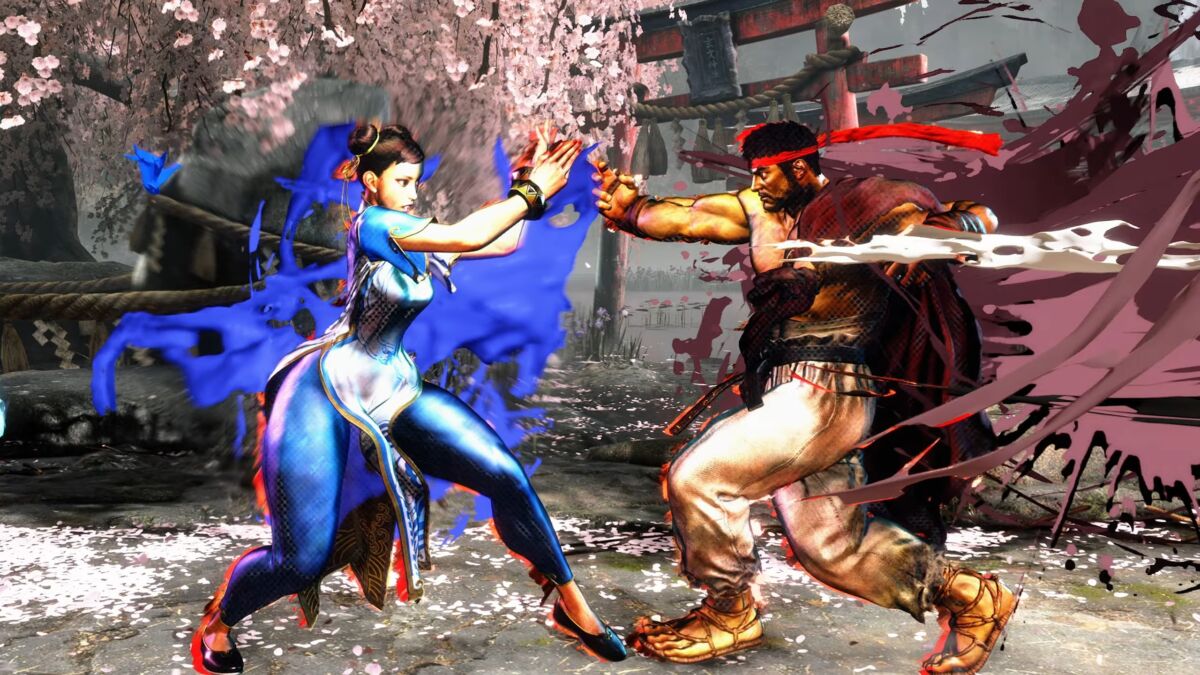 After a dark age where new titles were rare, the fighting game is experiencing a second golden age these last years. But no contender deserves the crown of the one who created the entire genre: Capcom’s Street Fighter franchise. The next installment, Street Fighter 6, is now official and gearing up for its upcoming release. Until this one is finally here, here’s everything you need to know about it.

Unlike Street Fighter V whose development was partly funded by Sony, Street Fighter 6 is free of all ties. Which means this one will come out as well on PC than on PS5, PS4, Xbox Series X/S and Xbox One.

For now, the game is not planned until 2023, with no specific release date. That said, we can imagine it coming out at the start of the year, in order to allow Capcom to organize a new cycle of the Capcom Cup, its esports circuit, without too many pitfalls.

Big news for Street Fighter 6: the online mode will be supported by a new rollback netcode improved, which will guarantee much more stable matches. Above all, this one will be playable in cross-play : you will be able to play with opponents from all platforms mixed, from PC to Xbox via PlayStation, without any limit.

The first Street Fighter 6 trailer visible below also reveals a “Battle Hub” that will connect players around the world. We don’t yet know what this one will do, but we’re already expecting the usual ranked modes, free modes and lobby. For the rest, the presence of small arcade terminals in this room gives hope that some old Capcom titles will be playable in the meantime. But that’s just speculation here.

The surprise announcement of this new episode is that well-known esports commentators will give their voice to the comments integrated into the games, online or offline. The Japanese Aru called “Papatiwawa” and the three Americans Vicious, Tasty Steve and James Chen have already been announced. These comments will be subtitled in 13 languages, including French.

Will Street Fighter 6 have a story mode?

The answer is yes ! It looks like this time around Capcom wants to give Street Fighter 6 a worthy story mode. “World Tour” mode will allow your fighter to freely navigate a city following a scenario that remains very mysterious for the moment.

It seems, however, that Luke, the last character introduced in Street Fighter V, is at the center of the plot. That’s all we know for the moment, but we hope that we can create and customize this famous fighter to follow a style that suits us the most.

In the Street Fighter timeline, this sixth episode takes place after the story of Street Fighter III. Thus, most historical figures today are older, and therefore sport a different design. We see it particularly in Ryu’s beard, or in the fact that Chun Li seems to have become the master of her own dojo.

Which playable characters for Street Fighter 6?

Capcom is gradually revealing all the characters that will be playable in Street Fighter 6. The first trailer has revealed Ryu, Chun-Li, Luke and new kid Jamiewho fights using the style of drunken boxing.

At EVO 2022, one of the biggest fighting game tournaments in the world, Capcom also unveiled Jury’s return. But eyes have been on another new character for this episode: Kimberley. This one uses the bushinryu of which Guy and Zeku were the representatives before. 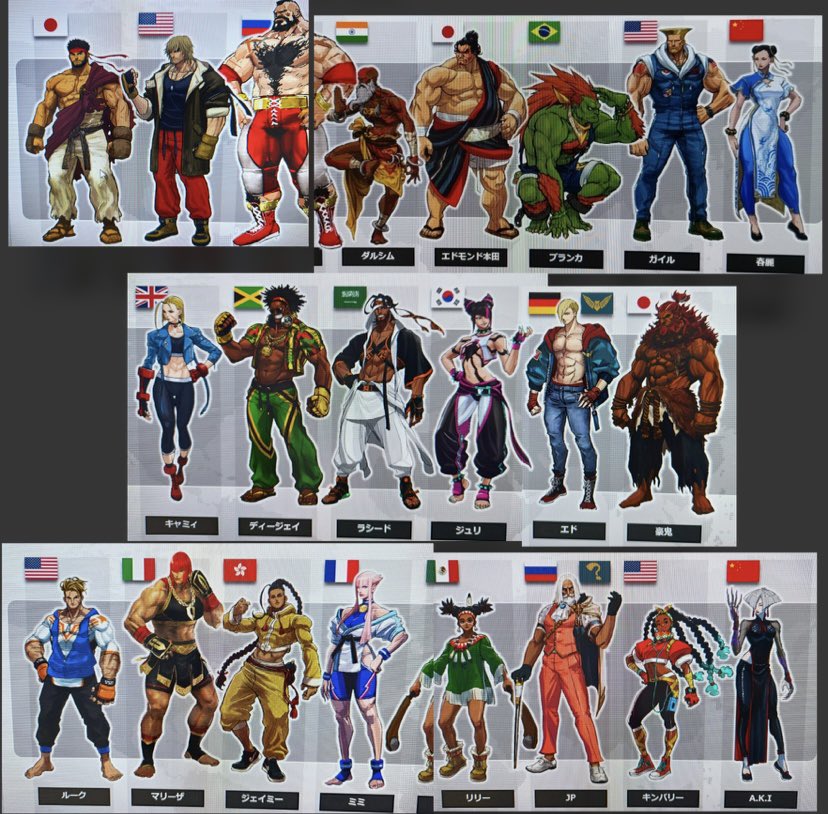 Alas, as soon as the game was announced, the full Street Fighter 6 roster has appeared on the run and is confirmed announcement after announcement. We can therefore estimate that 22 characters will be available in the final game, including 8 completely new characters for this version. Of course, the game will certainly be supported with Season Passes allowing more and more new characters to be integrated year after year.

Note first that the fighting game will offer two different command types. The “classic” mode will bring back the six buttons and the usual diagonals of the series. The “modern” mode will be based on combinations of buttons to execute the most complex manipulations of the series easily.

Thereby, the Hadoken will be launched with a single touch, and the various specials can be launched by pressing this same key + a direction. Be careful though: this is only to help new players get into the swing of things. The best combos will necessarily require the classic mode to be executed.

Street Fighter 6 gameplay revolves around the “Drive” gauge. This is filled from the start of the match and has 6 bars that players can use freely to perform different actions. Drive Impact delivers a powerful blow that absorbs an attack. The Drive Parry allows you to deflect an attack and counter-attack quickly, while filling the Drive gauge. Overdrive allows you to transform a special move into a more powerful EX move. The Drive Rush allows you to cancel an action with a front dash. And finally, the Drive Reversal automatically counter-attacks the opponent when you are on guard to push them back.