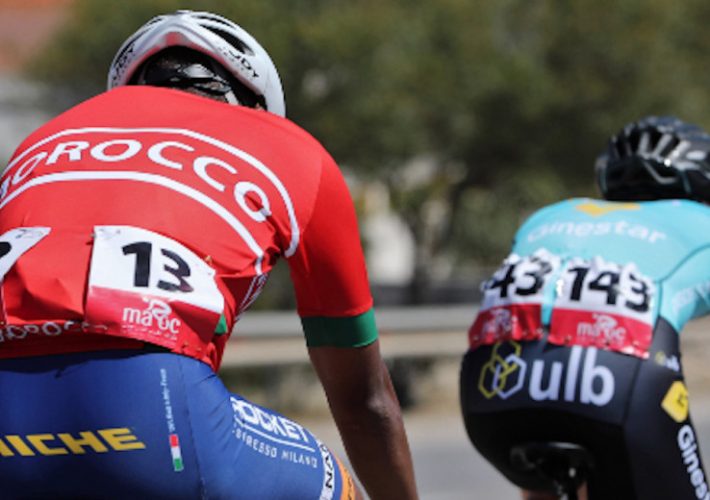 Morocco is represented by seven riders at the World Road Cycling Championships, scheduled for September 18-25 in Wollongong, Australia.

The Moroccan national cycling team flew to Australia on Saturday to take part in the road races scheduled for September 23-25, in the elite, U23 and junior men’s and junior women’s categories.

The team supervised by Abdelati Saadoune, carried out a three-week preparation course in Beni Mellal, in anticipation of these Worlds.

On the sidelines of these contests, the International Cycling Union (UCI) will hold its 191st congress, which will see the participation of the president of the Royal Moroccan Cycling Federation. Morocco has ensured its participation in the World Road Cycling Championships, thanks to its world ranking for the year 2022, adopted in mid-August by the UCI.