It is this Saturday, January 21 that the hotel Le Nobu opens its doors in Marrakech. The city ranked 7th best city in the world by Time Out Magazine, continues to attract prestigious brands. This is evidenced by the choice of this destination for the opening of the first Nobu in Africa. This new address is distinguished by its restaurant bar, its panoramic rooftop and one of the largest spas of the brand in the world. 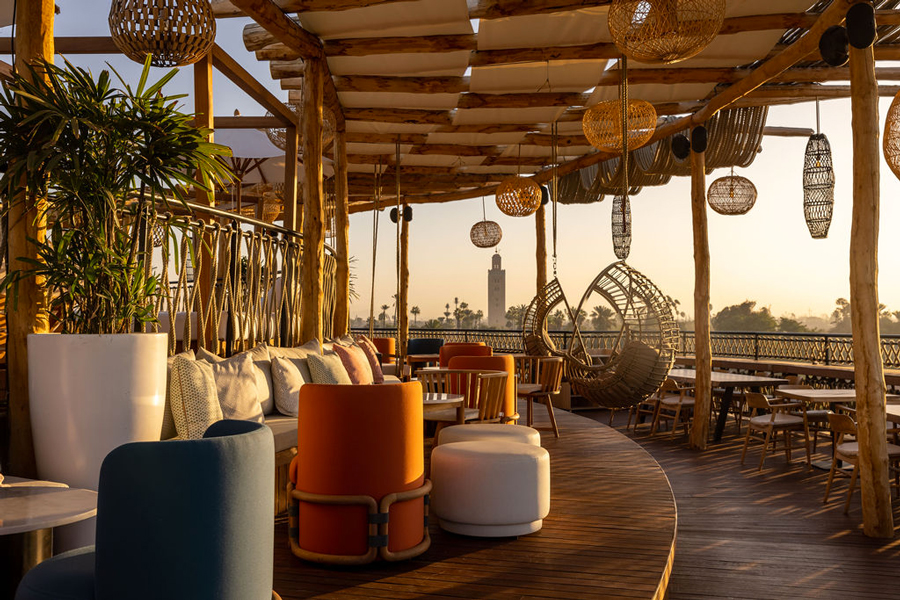 The Japanese spirit in a Marrakech setting

Co-founded by Hollywood star Robert De Niro, the hotel is ideally located in the heart of wintering, (in place of The Pearl hotel) in one of the most popular areas of Marrakech. The hotel has 71 suites and rooms that open onto the Atlas Mountains and the Koutoubia. Spread over three floors, they faithfully translate the Japanese philosophy of Kokoro, meaning the harmony of heart, mind and soul. The Nobu hotel Marrakech consists of a 2000m2 spa and physical culture center and indoor and outdoor swimming pools. 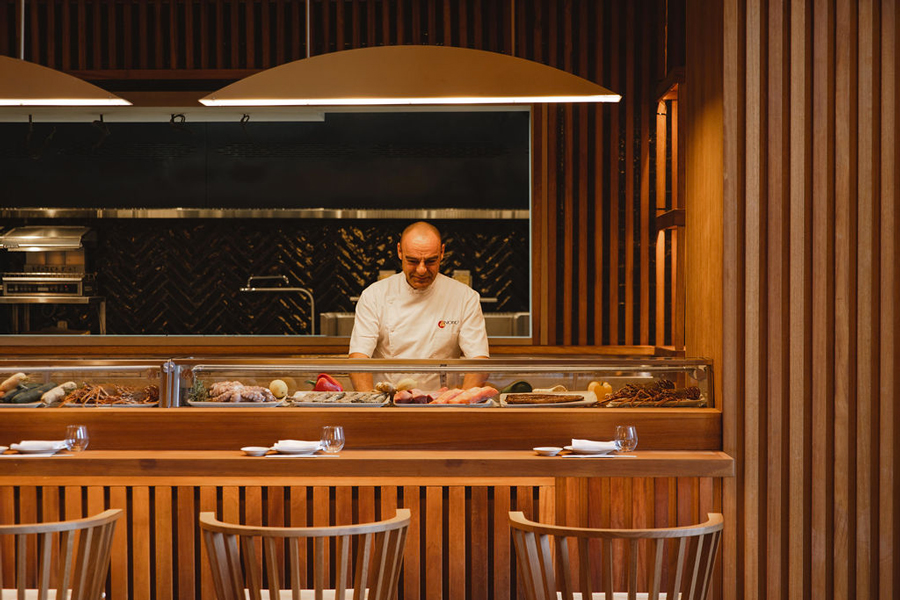 On the side of the restaurant, lovers of Japanese cuisine will be served. The sushi bar offers a selection of seasonal dishes and Mediterranean recipes throughout the day. The rooftop hosts a DJ as well as the new Nobu Restaurant & Bar which offers signature dishes such as Black Cod Miso or Yellowtail Sashimi with Jalapeño. The menu and the dishes are exclusive creations of chef Nobu Matsuhisa. Note that reservations will be open from January 23!