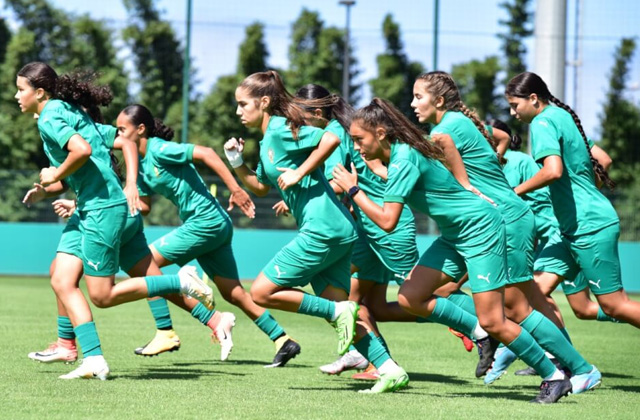 These two matches, which serve as preparation for the final phase of the next World Cup, will be played respectively in Santarem and Rio Maior. The first match will take place on Tuesday September 20 at 3:00 p.m., and the second will be held on Thursday September 22, 2022 at 11:00 a.m. in Portugal.

As a reminder, the Lioncelles de l’Atlas are housed in group A, alongside India, the United States and Brazil. Their first match will be against Brazil on October 11 at Kalinga Stadium in Bhubaneswar. They will face India on the 14th and will challenge the United States on the 17th of the same month but this time at the Pandit Jawaharlal Nehru Stadium in Goa.