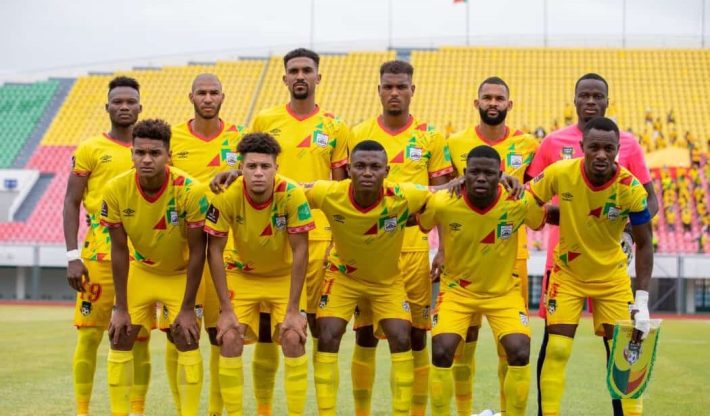 With a view to preparing well for the last four days of the CAN 2023 qualifiers in Ivory Coast, Benin’s A selection faces Mauritania and Madagascar. It’s on behalf of the FIFA days of September.

On September 24 in Rabat, Morocco, Moussa Latoundji’s men play the Mourabitounes. On September 27, they will welcome the Barea from Madagascar, still in Morocco. To this end, the Beninese manager unveils on Monday, September 12 at the conference room of the General Mathieu Kérékou stadium in Cotonou, his list of players for these two confrontations.