Three long years after its release, The Division 2 continues to be supported by Ubisoft, and the publisher does not intend to stop there. The developers spoke during the Ubisoft Forward to discuss the near and distant future of the title.

Two new seasons by the end of the year 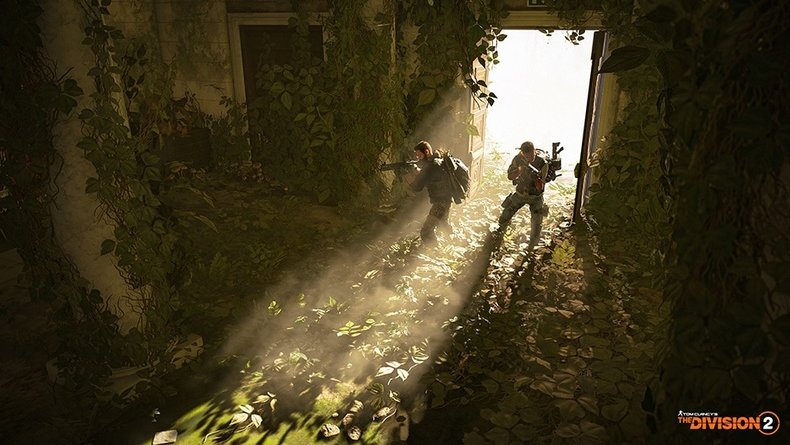 In a few days, Season 10 will debut to bring something new to Agents. “The Price of Power” will introduce new difficulty modes for “Countdown”, the opportunity to face new challenges.

The developer also specifies that many long-awaited changes will arrive with this new season. Of course, new skins will be included to personalize your character. They will be unlockable during the Shape Paragon and Dark Path Apparel events.

Later in the year, season 11 will bring new targets and sign the arrival of new faces, as well as the return of an ally. A new PVE mode will also be there, but we will have to wait for a future speech to learn more.

Work on Year 5 has begun

If the near future looks rather rich, it also seems that it will be the case in the long term. Indeed, it has been confirmed that the developers have started working on year 5 of the title, which means that many hours of play still await the agents of The Division 2.

If you want to dive into the title, then you can enjoy all of its content on Xbox One, Xbox Series X|S, PlayStation 4, PlayStation 5, PC, and even Stadia. The title has also received an update for next-generation consoles. 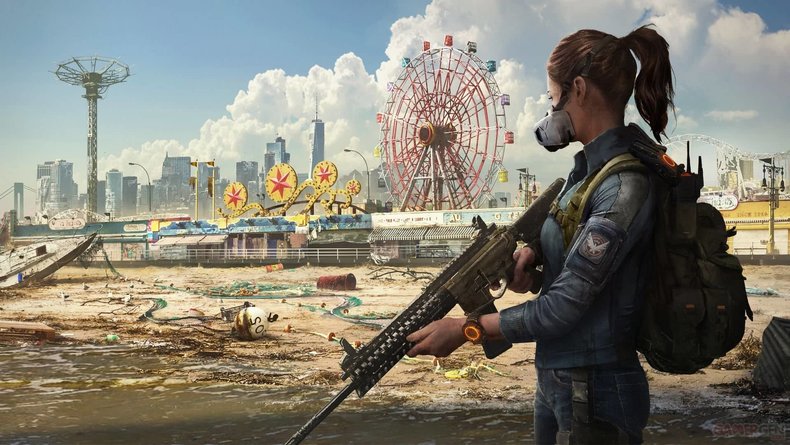