Those who followed the rumors about the iPhone 14 Pro before the mobiles were official probably know this: the Dynamic Island is software only. As a reminder, this element of iOS 16 y replace the notch by completely cutting off the front lenses to form a single oblong “pill”.

There are displayed, as we were able to detail previously, key information such as calls, the pairing of Bluetooth accessories or the countdown of a timer. As we can see, the small bubble that concentrates this data is a solid shape, always with a black background, where the sensors are located. But in reality, the screen is a bit different.

A question of confidentiality?

Indeed, the slab actually cuts TrueDepth scanner and FaceTime camera separately, so that if we put aside the behavior of iOS 16 optimized for the occasion we end up with a double punch similar to that of a double copy. It is therefore code that “fills” the space between these two areas, while its pixels could in theory be used by developers. But Apple does not offer it, at least for the moment.

However, according to some official documents published by Apple and quickly erased, it is quite possible to light this part of the screen. Why, then, is this not the case with the iPhone 14 Pro available in stores? Several explanations are available to us. The first is that Apple had indeed planned, originally, to offer us a double punch, but that, as assumed for conveniencethe publisher’s plans changed at the last moment.

So Apple uploaded product bezels for developers… Originally they uploaded the dual punch hole cutout but immediately deleted it from the site. After a few minutes they updated it with the single pill shape. LOL pic.twitter.com/PktKMKoZ5v

The second potential explanation is that Apple knowingly informed part of its teams that the double punch would be released in September, the others being aware of the Dynamic Island format. In this way, the firm may then have been able find the source of the leaks about the design of iPhones when they weren’t official yet.

Finally, it is also possible that Apple finally plans to let certain app creators use the free space between the two sensors, by a future update. How to make it useful? A few smart guys may already have some ideas. And you? 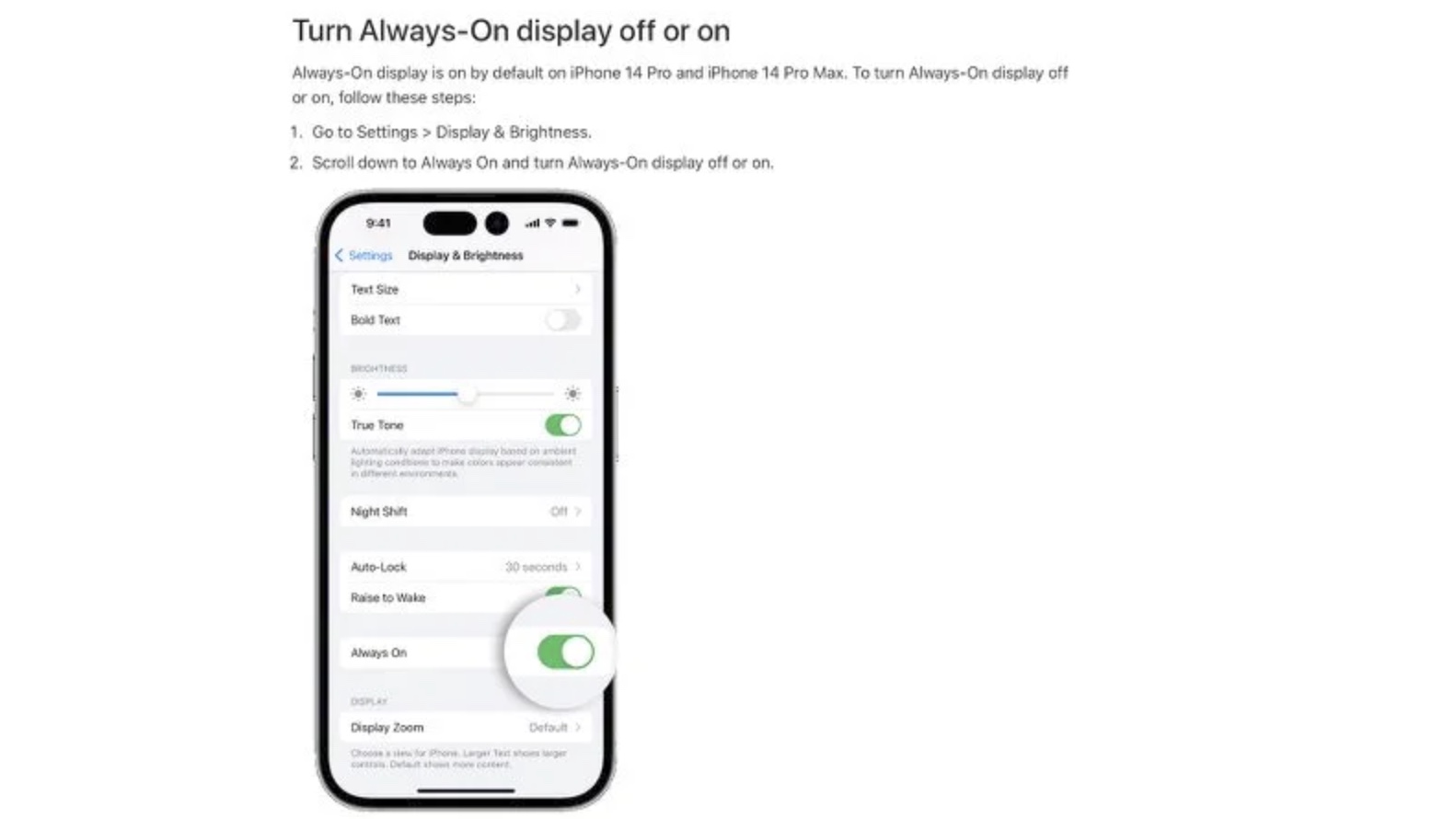