During its annual event, Qualcomm formalized its new high-end chipset, the Snapdragon 8 Gen 2. Many manufacturers have already shown interest in integrating this chip inside their flagship model, including the South Korean giant Samsung. Until now, the latter offered its high-end S series smartphones in two versions, one with a Qualcomm chipset for the United States and the other with a Samsung Exynos processor, marketed in particular in Europe. From now on, exit Exynos and hello Qualcomm for Europe. All Galaxy S23 series mobiles will have a Qualcomm Snapdragon processor integrated. 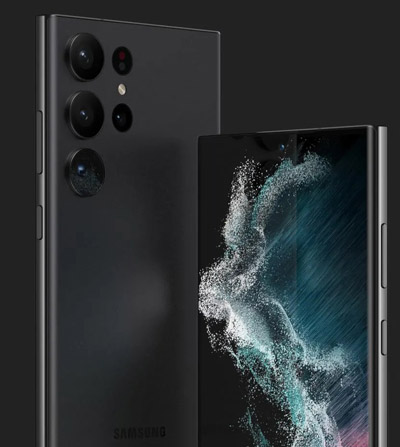 A special version of the Snapdragon 8 Gen 2 for Samsung.

To distinguish itself a little more from the masses, Samsung has managed to conclude a collaboration with Qualcomm which allows it to obtain a special version of the processor that will not be the same as that of other brands more specifically for its highest model. range, the Galaxy S23 Ultra. The leaker Digital Chat Station posted a message on the social network Twitter mentioning the results obtained by this special chipset contained in the Samsung Galaxy S23 Ultra (SM-S918B) thanks to the performance measurement tool Geekbench and delivers particularly high scores . Recall that the Qualcomm Snapdragon 8 Gen 2 processor has a main core clocked at 3.2 GHz while the chipset optimized for Samsung offers a clock frequency of 3.36 GHz without knowing the details of the other cores of the SoC. It remains to be seen whether this difference is so significant in practice and in use for the next flagship of the Samsung brand, which we expect to be officially presented in early January 2023.