Yesterday, we saw on Geekbench the first results of CPU benchmarks for the new Apple silicon M2 Pro chips. A few hours ago, these are the scores in graphics benchmarks that we were able to discover. And as you might have guessed, the performance gains compared to the old generation are also quite astonishing (the higher the point score, the better the performance):

As Apple announced, the M2 Max and M2 Pro SoCs are capable of delivering 30% more power compared to the M1 Max and M1 Pro respectively. This is largely due to them packing more cores into their GPU. The M2 Pro gained up to 3 GPU cores over the M1 Pro. The M2 Max has gained 6 GPU cores over the M2 Max. Logical, therefore, to see the scores increase in this way from one generation of component to another. 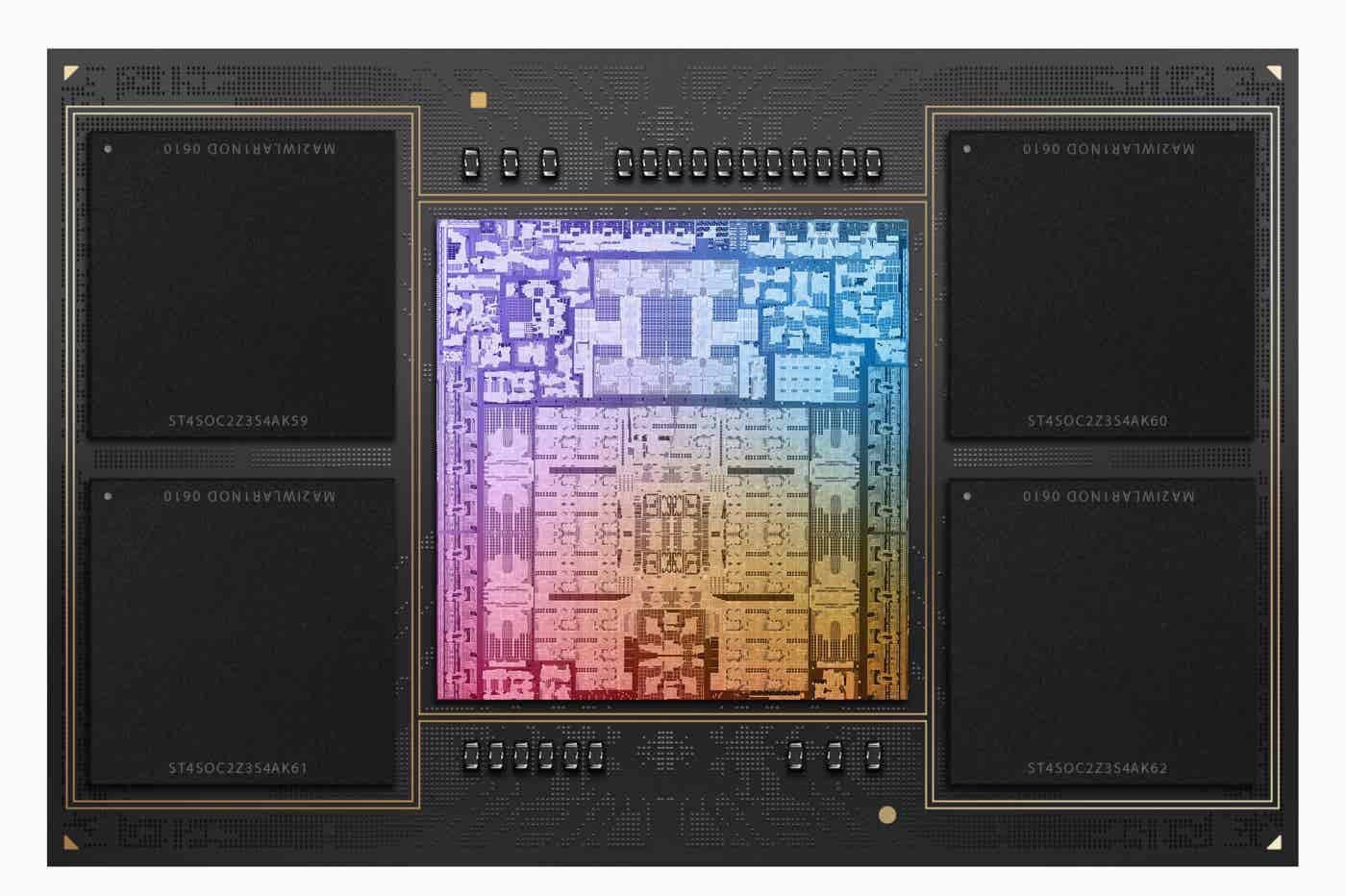 On the other hand, if you were looking to find out if an M2 Max had the ability to undermine the M1 Ultra in graphics, well you have the answer there. The M1 Ultra can achieve a Geekbench score of 94,583 in graphicswhich is 9% more than the M2 Max score. Here too, everything is logical, the M1 Ultra has 48 GPU cores, the M2 Max only 38. However, we are still surprised to see a gain of 9%, which seems low when we know that there are 10 GPU cores more for the M1 Ultra.

Finally, until now we lacked the CPU benchmark score of the M2 Max. These are now available at Geekbench 5 and remain fairly close to the M2 Pro: 2,030 points in single-core, 15,333 points in multi-core. Nothing too surprising, the CPU part is the same on M2 Pro (12-core version) and M2 Max.

We can’t wait to see what Apple is preparing for the M2 Ultra, which is expected on a new version of the Mac Studio, but on a refresh of the Mac Pro, last computer with Intel architecture still in range to date at the Californian.