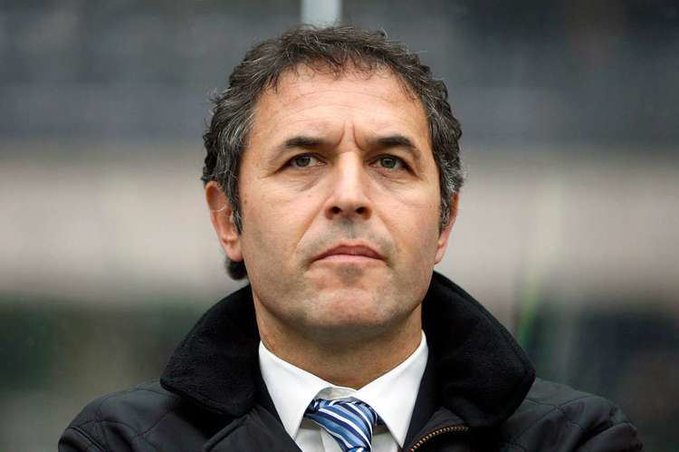 Marcel Koller will direct Al Ahly. The choice of the Swiss technician was announced by the Egyptian club on Friday.

Free since leaving FC Basel in 2020, Marcel Koller has been appointed new manager of Al Ahly. He succeeds the Portuguese Ricardo Soares, who ultimately only lasted two months.

“We are delighted to announce that Swiss manager Marcel Koller will be our manager for the next two years… The coach will arrive in Cairo on Saturday with his three assistants to begin his mission”Ahly said in a statement posted on her official website.

Koller is expected to lead preparations for the season. A training camp is announced in Turkey.

The 61-year-old technician had led Austria for six years. He also coached FC Cologne and VfL Bochum in the German Bundesliga.